Morgan State University designated as a Historic Site by the APS 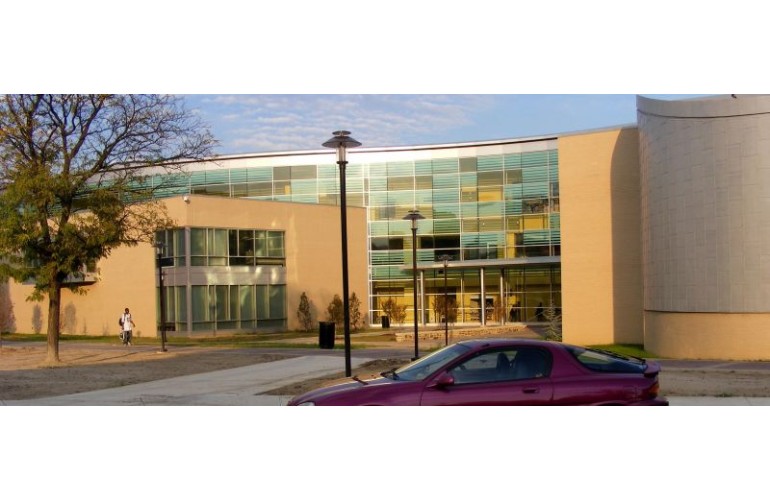 More than 43 years after the National Society of Black Physicists was founded on the campus of Morgan State, the American Physical Society has designated the historically black college and university a Historic Site, along with a plaque acknowledging its exemplary contributions to physics.

“As an institution rooted in the marvels of discovery and enlightenment, Morgan State University has served as a haven for the nation’s Black scientific community,” David K. Wilson, president of Morgan State University, said in a statement. “We are truly honored to be designated an Historic Site by the American Physical Society. This notable distinction not only acknowledges Morgan’s early contributions to modern physics but also our unrelenting commitment as an R2 classified doctoral research institution to cultivating tomorrow’s STEM leaders.”

As a Carnegie-classified doctoral research institution, Morgan State University offers more than 126 programs leading to degrees from the baccalaureate to the doctorate in science, technology, engineering, and math fields.

The American Physical Society, which represents over 55,000 members, works to advance and diffuse the knowledge of physics through its outstanding research journals, scientific meetings, and education, outreach, advocacy, and international activities.

The mission of the National Society of Black Physicists (NSBP) is to promote the professional well-being of African American physicists and physics students within the international scientific community and within society at large.

According to the NSBP, its 2020 Conference on November 5-8 will be virtual. The theme for this year’s event is “Achieving the Vision: From First Principles to the Future.”