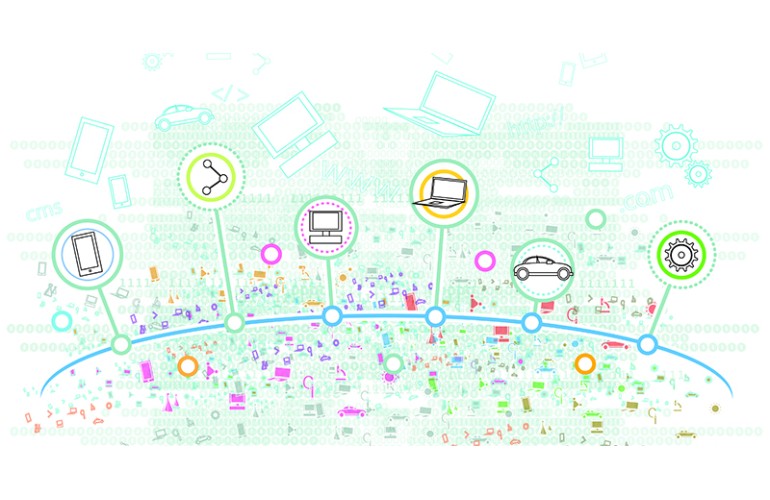 A project being called ‘one of a kind’ is expected to increase diversity in smart technology research, jobs, and opportunity.

The three-year, National Science Foundation-funded effort announced Wednesday will involve colleges that are top producers of Black engineers and one of the largest Hispanic-serving institutions with an 80 percent Mexican-American student population.

Beyond remote controlled gadgets and devices in our homes, more and more city traffic lights, energy meters, health care facilities, and schools use sensors to collect data that improve the lives of people in cities explained Kofi Nyarko, an associate professor in Morgan State’s Department of Electrical and Computer Engineering.

Nyarko, the principal investigator for the project, has worked as a Software engineer in visual analytics and machine learning.

“I applaud Dr. Nyarko for his leadership role in developing this project,” said Craig Scott, interim dean of Morgan’s Clarence M. Mitchell Jr. School of Engineering. “We look forward to the impact this effort will make on engineering diversity and the quality of life in our urban communities.

“This project is one of a kind,” said Nyarko. “It involves HBCUs and HSIs in a way that will bring research experience to a wide Hispanic and African-American population, moving the needle in the representation of Africans Americans and Hispanics in masters and doctoral programs in engineering. I am very excited about this.”