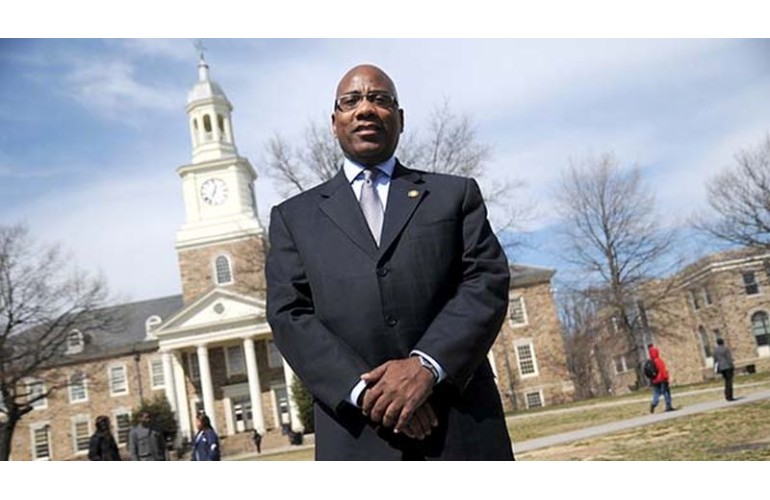 Following the latest mass shootings in the United States, Morgan State University President David Wilson has released a statement on the suffering caused by the raging gun violence in America.

“Let’s continue to pray for the victims of violence and their families, for our University, for our City, for our State, for our Nation, and for our World,” the statement said on Twitter.

The tweet read: “In the wake of some very horrific events that have transpired in our country, President Wilson offers words of encouragement to the Morgan State University Community.#MorganOnSocial pic.twitter.com/PQLdZWQlYo

According to data from the Gun Violence Archive, Saturday’s mass shooting at a synagogue in Pittsburgh marks the 294th mass shooting this year.

“As a member of the Morgan State Board of Regents, I am posting a message from President David Wilson. It represents my position as a Regent, governor appointee, person, and CEO of Career Communications Group,” he said.