Mudstone Ocean: Mars is next stop 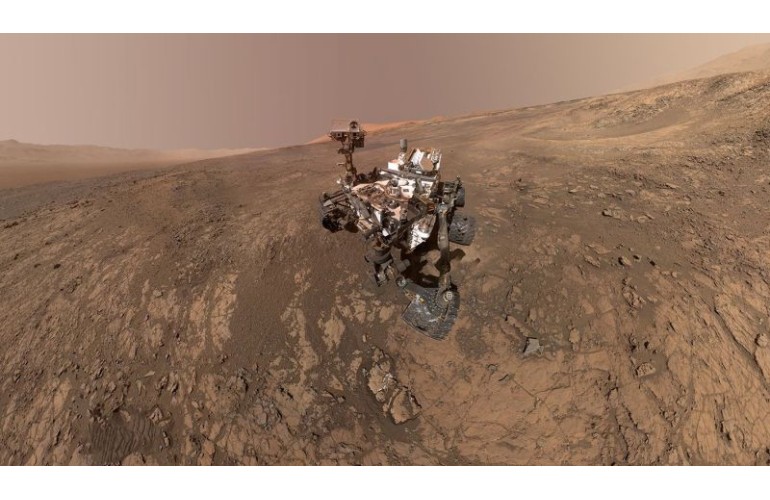 While blue planet Earth struggled with plastic in her shared ocean,  NASA’s Curiosity on Mars spotted signs of life.

To identify organic material in the Martian soil, Curiosity drilled into sedimentary rocks formed billions of years ago to search for the chemical building blocks of life and energy sources.

“With these new findings, Mars is telling us to keep searching for evidence of life,” said Thomas Zurbuchen, associate administrator for the Science Mission Directorate at NASA Headquarters.

Although the surface of Mars is inhospitable, there is evidence that the Martian climate allowed liquid water – an essential ingredient for life as we know it – to pool at the surface, NASA said.

Curiosity has not yet determined the source of the organic molecules but finding methane in the atmosphere and carbon preserved on the surface gives scientists confidence that NASA’s Mars 2020 rover and ESA’s (European Space Agency’s) ExoMars rover will find even more organics, both on the surface and in the shallow subsurface.

“Are there signs of life on Mars?” said Michael Meyer, lead scientist for NASA’s Mars Exploration Program, at NASA Headquarters. “We don’t know, but these results tell us we are on the right track.”