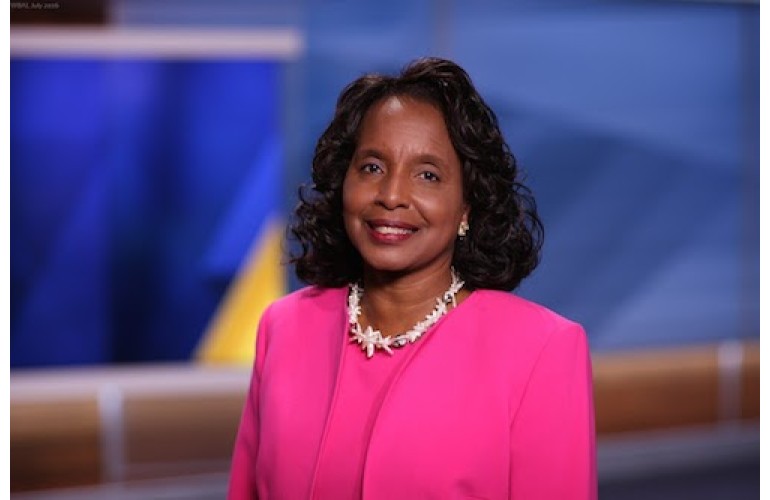 The Reginald F. Lewis Museum of Maryland African American History and Culture Board of Directors has announced the appointment of Wanda Q. Draper as its new Executive Director.

Ms. Draper, currently the director of programming and public affairs at WBAL-TV 11, will assume her new role on September 28, 2016.

A native of Baltimore, Draper co-chaired the museum grand opening in 2005. As one of the founding board members, she served for 10 years as co-chair of the Marketing and Public Relations Committee.

“The Reginald F. Lewis Museum is a cultural gem designed to educate and inspire with its permanent and temporary exhibits, programs, and resources that highlight the rich heritage of Maryland’s African American community throughout the ages. I am more than honored to take on the challenge of growing and sustaining this great treasure that is named after one of Baltimore’s finest native sons,” said Draper.