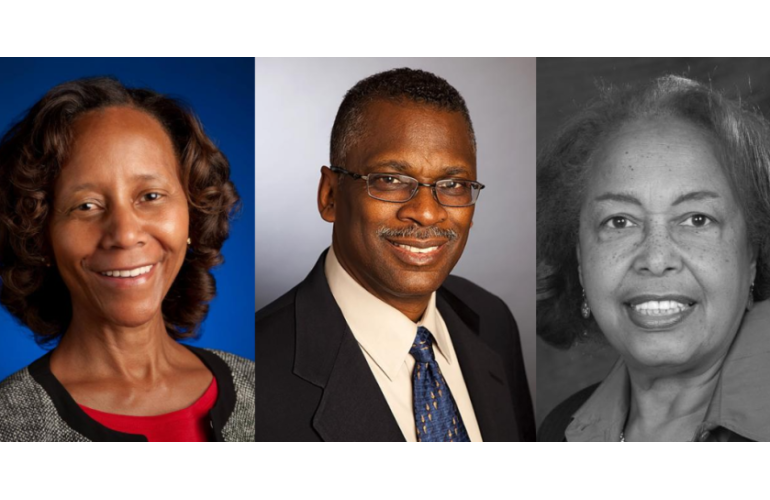 On May 5, 2022, pioneers whose inventions range from cataract surgery to VoIP and the Super Soaker will be honored as part of the latest class of National Inventors Hall of Fame Inductees. Meet the Career Communications Group honorees in the Class of 2022.

“As much as Marian has influenced the telecommunications industry, she continues to make an even bigger impact in the community,” Donovan said at the 2014 BEYA Gala. “A tenacious advocate, Marian works with female colleagues to ensure they don’t feel pressured to change their personality to fit their roles in the organization. To further help women advance, Marian sponsors several STEM-related employee resource groups to provide community and guidance, and works with female high school students pursuing math and science careers.”

National Inventors Hall of Fame: The Class of 2022

Engineer Marian Croak has worked on advancing Voice over Internet Protocol (VoIP) technologies, converting voice data into digital signals that can be easily transmitted over the internet. Her work has allowed VoIP to become a practical reality by enabling reliability and high quality. Today, VoIP technology is vital for remote work and conferencing, as well as personal communications.

Engineer and entrepreneur Lonnie Johnson is the inventor of the Super Soaker®, which became a best-selling toy generating well over $1 billion in sales over its lifetime. Johnson’s longtime research focuses on energy technology, and his work today includes advances in rechargeable battery technology and thermodynamic technology to convert thermal energy to electrical energy.

Ophthalmologist Patricia Bath invented a new device and technique to remove cataracts known as laser phaco. Different than phacoemulsification which uses ultrasound, it could perform all steps of cataract removal, including making the surgical incision, destroying the lens, and vacuuming out the fractured pieces.

Founded and supported in partnership with the United States Patent and Trademark Office (USPTO), the National Inventors Hall of Fame has honored the spirit of innovation and promoted inventors as role models since 1973.