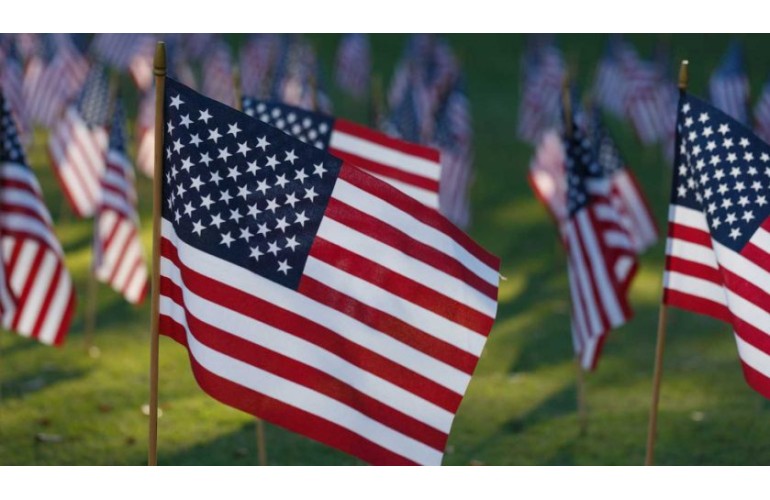 The Office of Public and Intergovernmental Affairs announced this week that the U.S. Army Military District of Washington will conduct a Presidential Uniformed Services Full Honor Wreath-Laying Ceremony.

The Honorable Robert Wilkie, Secretary for the U.S. Department of Veterans Affairs, will lay a wreath at the Tomb of the Unknown Soldier in recognition and commemoration of the Veterans who have served in the U.S. Uniformed Services.

The nation’s 67th Veterans Day Observance will honor the men and women who have served and continue to serve in the U.S. Uniformed Services during war and peacetime.

Ceremonial activities at Arlington National Cemetery will begin at 11 a.m., Wednesday, November 11. View the ceremony via the live stream link.