Near-Earth Objects could cause catastrophe 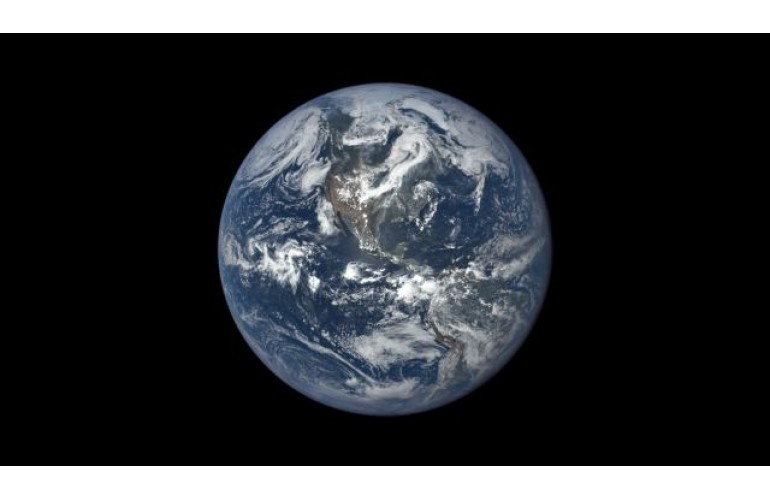 Newspapers are reporting that three large asteroids have prompted NASA to issue a near-Earth object alert.

According to a “Do You Know” video posted on YouTube, NASA has listed a warning on its “near-Earth objects” alert page as three asteroids are set to fly by Earth today and tomorrow.

The largest of the trio could cause a catastrophe if it smashes into Earth, the reports claim.

Last June, NASA hosted a teleconference to discuss a new report detailing U.S. plans for near-Earth objects (NEOs) that could pose a hazard to Earth.

While they said no known NEOs pose risks of impact, the “National Near-Earth Object Preparedness Strategy and Action Plan,”  talked about how the federal government will address the potential hazard posed by NEOs.

The multi-agency report outlines how the U.S. could become better prepared for near-Earth objects—asteroids and comets whose orbits come within 30 million miles of Earth—otherwise known as NEOs.