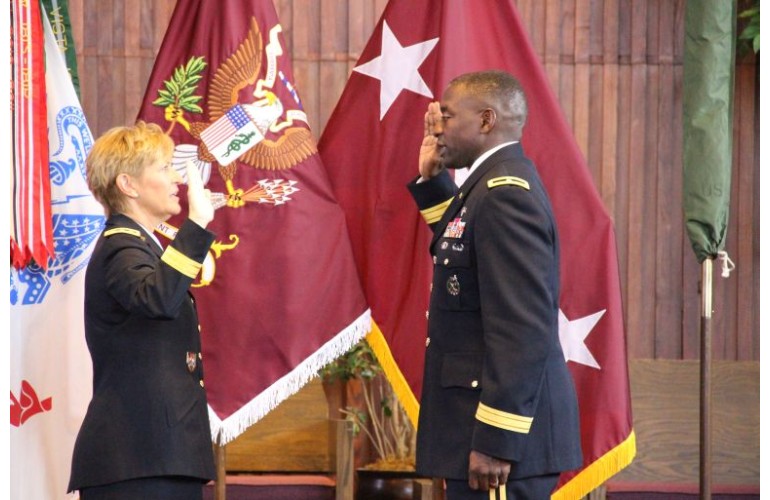 Since his graduation in 1988 from Morgan State, General Dingle, has served almost 30 years in the U. S. Army. His experiences include tours in Iraq, Afghanistan and, most recently, a command post in Germany.