‘New faces of engineering’ at the 2022 BEYA STEM Conference 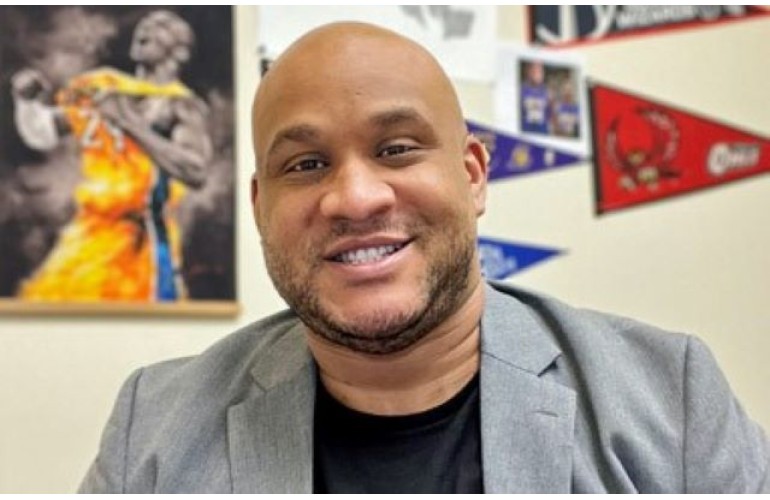 Oceaneering International has announced that Keon Brown, a staff electrical engineer for the Oceaneering Technologies group in Hanover, Maryland, will receive the 2022 Science Spectrum Trailblazer Award at the Black Engineer of the Year Awards (BEYA) held February 17-19.

“Keon’s recognition as a Science Spectrum Trailblazer is well deserved,” said Peter Young, VP and General Manager of OTECH. “As a lead engineer on our Tang program, Keon uses his mix of people skills, technical expertise, and leadership acumen to take care of our people and our customers. Keon is a rising leader in OTECH [oceaneering technologies] and I look forward to his continued growth and exceptional performance.”

Of the award, Brown said: “It’s always an honor to be recognized by your peers in your profession. It is also a great feeling just to be nominated by those at Oceaneering for the award. It shows that you’re valued and respected.”

Brown has worked for Oceaneering for almost 10 years, mainly on large vehicles projects but also assisting Oceaneering’s Marine Services Division and Space Systems divisions on their projects. He holds a Bachelor of Science in electrical engineering from Temple University.

BEYA is hosted by US Black Engineer and Information Technology magazine and the Council of Engineering Deans of the Historically Black Colleges and Universities. The awards recognize outstanding contributions to the science, technology, engineering, and mathematics fields across the public, private, and academic sectors.

“Super excited to announce I have been selected to receive an award at the upcoming 2022 BEYA STEM conference!! I am so honored to receive this award as a 2022 Modern-Day Technology Leader,” wrote Diedra Hollins on LinkedIn.

The deputy chief information officer (CIO) at Idaho National Laboratory has over 20 years of experience in the information technology (IT) industry. During her career, she has been employed in both the private and public sectors, where she has set major benchmarks in digital transformation, managing/leveraging vendor partnerships, and improving IT operational environments.