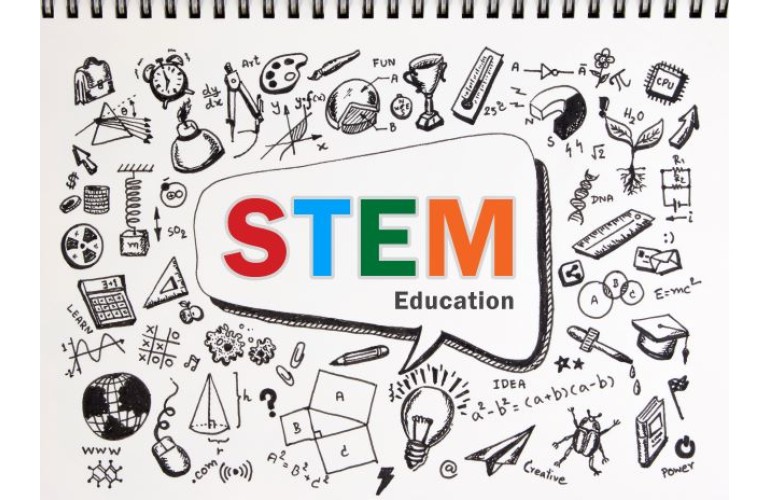 Squire Technologies, Inc. is joining forces with Base10 Partners, a venture capital firm that seeks to automate traditionally manual sectors of the economy, to form and distribute scholarships for students of historically Black colleges and universities (HBCUs).

Squire has partnered with Base10 through its growth-stage fund known as The Advancement Initiative, which is designed to promote diversity within the technology sector by investing in students who are interested in pursuing a career in science, technology, engineering, and mathematics (STEM).

The initiative supports these students by providing them with resources to continue their education, including scholarships and mentorships with portfolio companies like Squire, Notion, Figma, Drivewealth, and CircleCI.

“We’re extremely proud to be part of this initiative,” says Songe LaRon, co-founder and CEO of Squire. “We recognize that in order to move the needle forward, strengthen diversity and inclusion within tech, and level the playing field, opportunities to succeed must be made available and be attainable.”

Base10 will donate 50% of its carried interest from the investment in Squire back to HBCUs, which will become known as The Squire  Scholarship, for students at these important institutions that have an outsized impact on diverse talent in the technology industry.

According to the United Negro College Fund, (UNCF), 25% of African Americans who graduate with STEM degrees come from HBCUs, and from 2008 to 2012, eight HBCUs were among the top 20 institutions to award the most science and engineering bachelor’s degrees.

“This work is important,” says Dave Salvant, co-founder and president of Squire. “This investment made into historically underfunded HBCUs will ultimately help find and fund the next generation of founders, CEOs, and tech superstars.”

Founded in 2015, Squire Technologies provides a fully integrated software system for Barbershops and men’s salons. This software serves independent professionals, stand-alone locations, and multi-location franchises, with tools such as point of sale, scheduling, payroll, CRM, and a host of other features.

Squire has offices in New York City and Buffalo, NY, and maintains operations in 35 major cities across the United States, Canada, and the United Kingdom. Founded by Adeyemi Ajao and TJ Nahigian, Base10 is a San Francisco-based venture capital fund investing in founders that believe purpose is key profits and are automating sectors such as transportation, healthcare, retail, logistics, and construction. The Advancement Initiative, Base10’s growth-stage fund, donates 50% of profits as scholarships to HBCUs.