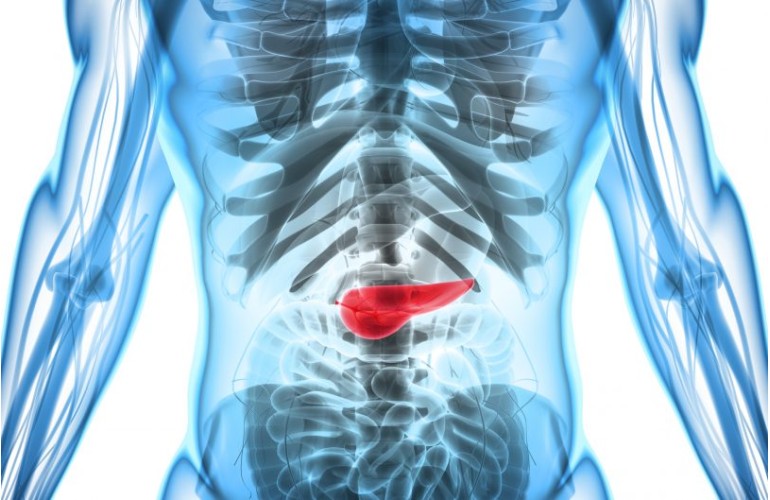 Many cancers are detected at an advanced stage when the disease has become difficult to treat. This is particularly true for diseases that lack screening tests, such as pancreatic and liver cancers. Now, cancer research pioneers at Johns Hopkins University have developed a blood test to detect multiple cancer types at earlier stages of the disease.

“This is a milestone in the development of Johns Hopkins’ biotech ecosystem,”  Christy Wyskiel, head of Johns Hopkins Technology Ventures (JHTV), said in a statement. “Johns Hopkins researchers are at the forefront of advancements in cancer screening technology, making Baltimore fertile ground for the commercialization of these discoveries into products that revolutionize health care.”

CancerSEEK is currently being evaluated in DETECT, a prospective study in 10,000 healthy individuals, to better understand test performance and the implementation of its findings into patient care.

“Over the past 30 years, we have made great strides in understanding how cancer works. Now, by combining this knowledge with the latest in molecular testing technologies, it has been possible to develop a simple blood test for the detection of many cancers at relatively early stages,” said Bert Vogelstein, one of the inventors of CancerSEEK and Thrive’s scientific co-founder.

Vogelstein said the researchers envision a future where routine preventive care includes a blood test for cancer, just as patients are now routinely tested for early stages of heart disease.

“Such testing does not have to be a scary, expensive, or complicated process. We know that if cancer is caught early enough, it often can be cured,” he said.

The blood-based test has received Breakthrough Device designation from the U.S. Food and Drug Administration (FDA) for the detection of genetic mutations and proteins associated with pancreatic and ovarian cancers, two of the most deadly cancer types.

Thrive has an exclusive license to CancerSEEK from Johns Hopkins University and plans to integrate real-world data and machine learning to continue to improve CancerSEEK over time and support inclusion in cancer screening guidelines and broad reimbursement.