Nominations Open for 2020 Black Engineer of the Year Awards 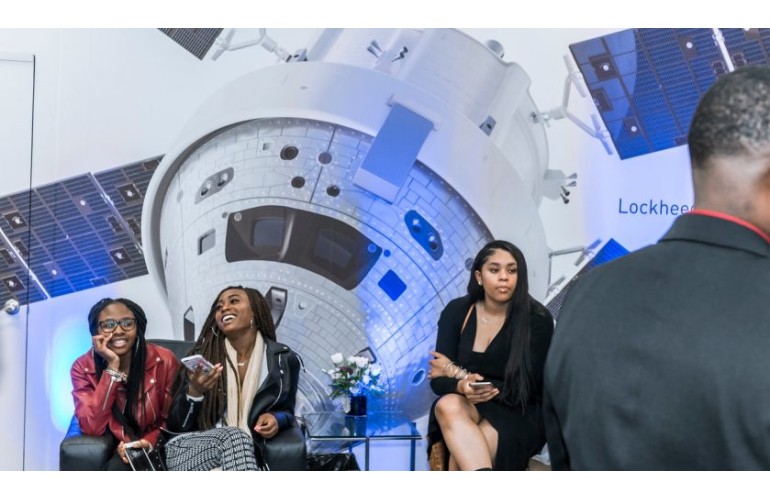 Nominations are open for 2020 Black Engineer of the Year Awards (BEYA) in science, technology, engineering, and math (STEM) fields.

The deadline for nominations is August 31st.

The BEYA STEM Conference is designed to create a network of role models who serve as an inspiration, promote better access to STEM careers, and raise the profile of organizations as employers of choice. Recognition bestowed is not just for the individual, but for the collective potential STEM workforce of the future.

Descriptions of the scope of the nominee’s responsibilities, the effect of the achievements on the company or facility, breadth of community outreach activities, and effect on other minorities seeking science and technology careers are very important.