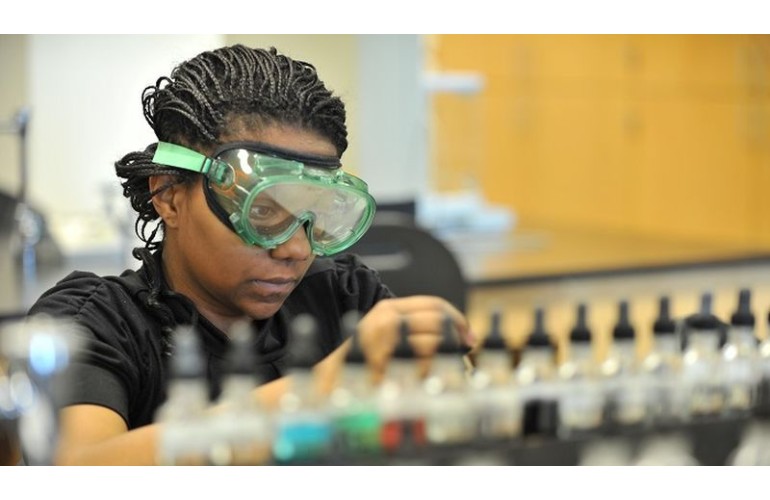 With only about 8% of innovators in the United States being African Americans, Hispanics, or Native Americans, much of the scientific workforce lacks diversity, according to a statement by the National GEM Consortium. To help bring in the considerable talent being left out of the innovation ecosystem,  the National Science Foundation has awarded $3.5 million to GEM to support diversity & inclusion in innovation and entrepreneurship. The three-year agreement will run from September 1, 2019, through August 31, 2022.

Founded in 1976, the National GEM Consortium works to increase participation of African Americans, American Indians, and Hispanic Americans in engineering and science. GEM recruits students looking to pursue Master’s and Doctoral degrees in applied science and engineering and matches their specific skills to the technical needs of GEM employer members.

Over the last 40 years, GEM has graduated over 3,000 researchers, professors, entrepreneurs, inventors, and business leaders, including over 200 men and women with doctorates in the physical sciences, life sciences, and engineering.

“It is a great honor to be given the opportunity to work with the National Science Foundation in this capacity,” said GEM CEO Brennon Marcano in the statement. “The I-Corps program is known nationally in the entrepreneurial space, and so to be able to work within that infrastructure and with the distinguished individuals within that program is a process that we at GEM are definitely looking forward to.”

The NSF I-Corps prepares scientists and engineers to extend their focus beyond the university laboratory and accelerates the economic and societal benefits of NSF-funded, basic-research projects. Through I-Corps, researchers learn to identify product opportunities that can emerge from academic research and gain skills in entrepreneurship to support tech commercialization through training in customer discovery and guidance from established entrepreneurs.

With the support of NSF, GEM will leverage its extensive network of universities, companies, students, and alumni through activities that shine a light on pathways within the I-Corps National Innovation Network to increase participation of diverse groups in the I-Corps entrepreneurial training and innovation activities.

GEM has also partnered with researchers to evaluate the challenges faced by tech entrepreneurs. The NSF award will help the consortium to develop infrastructure for the NSF Innovation Corps (I-Corps) Program. According to GEM, the initiative has the potential to transform diversity in the NSF I-Corps program and enhance minority involvement in NSF startup and innovation activities. NSF I-Corps hopes to focus on broadening participation and inclusion, help increase diversity in entrepreneurship,  and ensure technology innovations aren’t left on the table.