One in Ten Americans Use an eReader; One in Ten Likely To Get One in Next Six Months 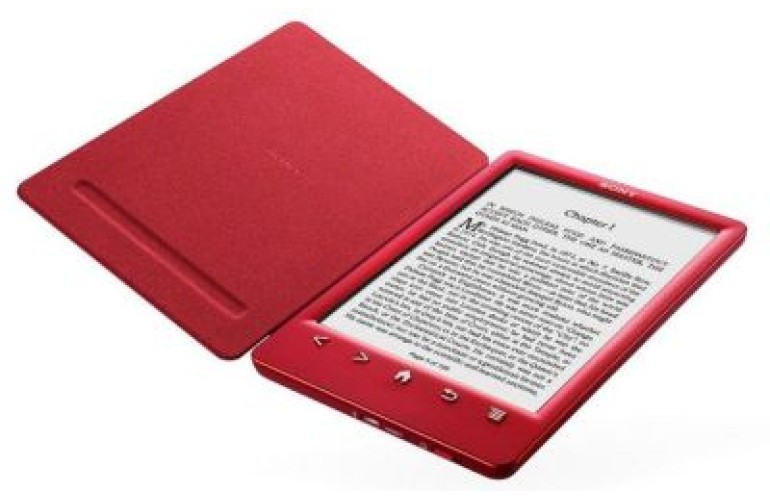 Reading used to be simple. One would get a book – either purchased or taken out of a library, and read it. Now options for reading still include these two, but there is also the option to download a book onto an eReader. Has the introduction of this new way of reading changed reading habits?

Right now, just one in ten Americans (8 percent) uses an electronic reader device of some kind, so any real changes may take a while to detect, but some small ones are noticeable now.

Likelihood to get an eReader

One of the criticisms of eReaders is that people who have them may download more books than they would traditionally purchase, but read at the same levels. So far this criticism is not holding true at all. Over half of people with eReaders (53%) say they read more now than they did 6 months ago compared to 18% of non-eReader users. Over half (51%) of non-users say they read the same as they did 6 months ago compared to one-quarter (25%) of eReader users.

With eReader sales expected to continue to climb and as more devices now become available, it is inevitable that reading habits of Americans will also change. The issue is: how will they change? At the moment, it is too early to tell for sure, but this early evidence is pointing to something good – people seem to be reading more if they have an eReader which is something the publishing industry, which has been in decline over recent years, is sure to celebrate.

This Harris Poll was conducted online within the United States between August 9 to 16, 2010 among 2,775 adults (aged 18 and over). Figures for age, sex, race/ethnicity, education, region and household income were weighted where necessary to bring them into line with their actual proportions in the population. Propensity score weighting was also used to adjust for respondents’ propensity to be online.

All sample surveys and polls, whether or not they use probability sampling, are subject to multiple sources of error which are most often not possible to quantify or estimate, including sampling error, coverage error, error associated with nonresponse, error associated with question wording and response options, and post-survey weighting and adjustments. Therefore, Harris Interactive avoids the words “margin of error” as they are misleading. All that can be calculated are different possible sampling errors with different probabilities for pure, unweighted, random samples with 100% response rates. These are only theoretical because no published polls come close to this ideal.

Respondents for this survey were selected from among those who have agreed to participate in Harris Interactive surveys. The data have been weighted to reflect the composition of the adult population. Because the sample is based on those who agreed to participate in the Harris Interactive panel, no estimates of theoretical sampling error can be calculated.