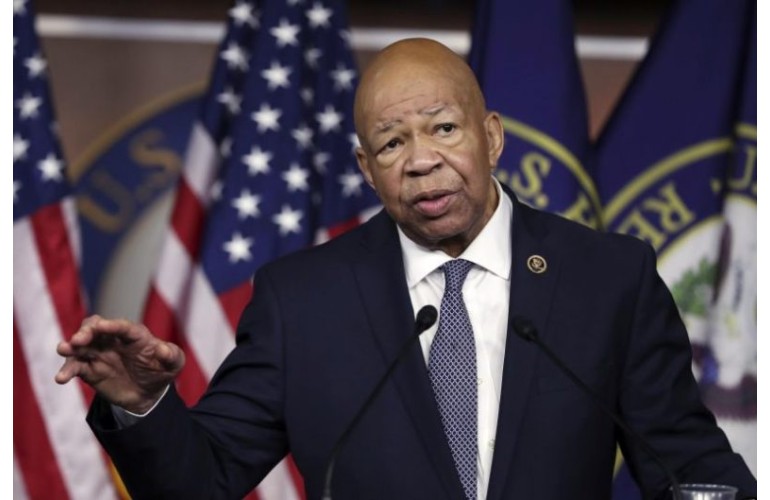 Congressman Elijah E. Cummings, an advocate for good jobs in science, technology, engineering, and math (STEM) for Maryland’s 7th District, has died at the age of 68. According to his office, Cummings passed away at Johns Hopkins Hospital in the early hours of Thursday,  Oct. 17  from “complications concerning health challenges.”

Seven years ago,  Cummings was part of the group of elected officials and educators who announced that Johns Hopkins University (JHU) had been awarded a $7,414,585 federal grant from the National Science Foundation (NSF) to fund Baltimore Elementary Schools. The project was a partnership between JHU and Baltimore City Public School and worked within neighborhoods to build a Community Enterprise for STEM learning.

“Our nation’s children are among the brightest in the world. For them, and for our country, it is essential that they also be the best-educated,” said Cummings. “I commend all of the partners for their efforts to learn and then teach us how best to engage our young people in the pursuit of science, technology, engineering, and mathematics.

More recently, in the summer of 2017, Congressman Cummings (D-MD) opened his Congressional App Challenge — a competition aimed at encouraging high school students to learn how to code by creating their own applications. The Challenge highlighted the value of computer science and STEM education.

Eligible high school students throughout the district, which includes parts of Baltimore City, and Howard and Baltimore Counties were encouraged to apply. Each district honored its winning app by placing it on a  digital screen at the United States Capitol in Washington, D.C. Winners from the Seventh District received a press conference with Congressman Cummings and expert judges.

For an internship program that began in 2008, as a way of getting students interested in health science careers, the veteran politician lauded the partnership between the University of Maryland Medical Center (UMMC), a teaching hospital located in downtown Baltimore, and the University of Maryland, Baltimore, which comprises some of the oldest professional schools of medicine, pharmacy, social work and nursing in the United States.

“So often we go through life telling ourselves we can’t do something when you have to make up your mind that you can,” Cummings said. “I wanted to be with you, the future not only of Baltimore, not only of Maryland but of the world,” Cummings added. He spoke of the work ethic of his parents, former sharecroppers in South Carolina who moved the family to South Baltimore in 1945 to strive for a better life for their children. He said his father believed there was no such word as “can’t.”

In his remarks, Leonard Taylor, then UMMC’s senior vice president for operations and support systems, reflected on the acronym STEM.

“Maybe they picked STEM because the stem is the foundation of something quite wonderful, quite beautiful – the flower,” said Taylor, holding up a white rose in his hands. “You can’t have a flower without a strong stem. We certainly hope you’ve established your personal stem, a foundation for the flowering of your future.”