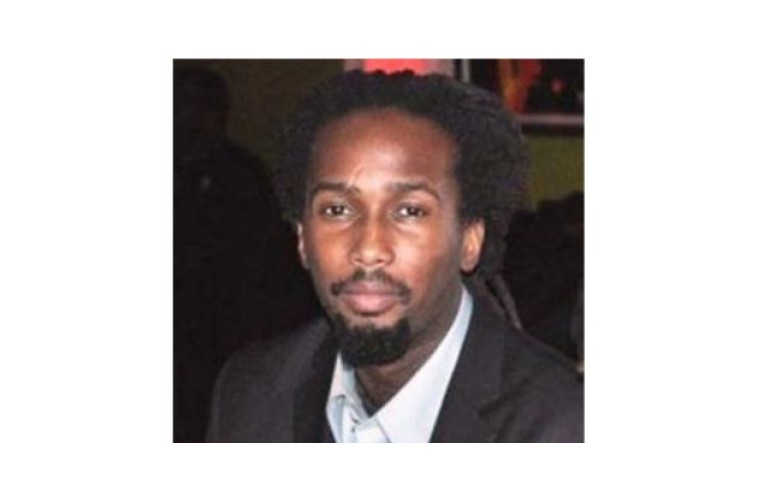 “Our mission is to inspire awareness by providing alternatives to ecologically destructive fossil-fuel powered electrical and water systems by building and operating renewable energy systems and water for drinking, agriculture, and economic development in our markets,” said Jeremy P. Feakins, chairman and CEO of Ocean Thermal Energy Corporation.

Ocean Thermal Energy is building a network of OTEC-powered Ecovillages in the US Virgin Islands, Puerto Rico, and the Caribbean.

OTEC technology leverages the temperature difference in the ocean between cold deep water and warm surface water in the tropics and subtropics to generate unlimited energy without the use of fossil fuels.