Parabotics competition for the youth of South Africa 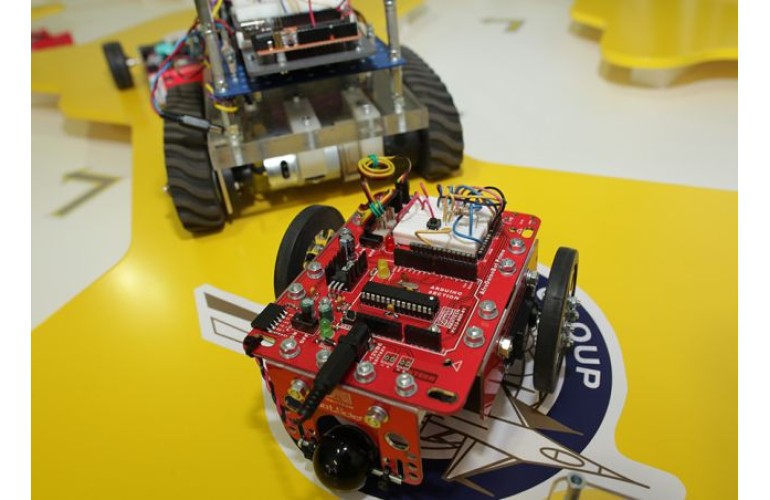 The contest is designed to encourage young people in South Africa to be active in science, technology, engineering and math (STEM) innovation.

“We wanted South African youth from all across the nation to be able to participate in an open-source hardware robotics competition like no other, which means also delivering training and opportunity to remote parts of the country,” said Alison Crooks, CEO of Paramount Industrial Holdings in a statement.

“South Africa may be an emerging market, but we have the potential to effectively leapfrog the west in technological proficiency,”  she said.

The new contest is open to high school and college students as well as university undergraduates across South Africa.

The Parabotics competition will enable young learners to build and program world-class, desktop-scale robots while being encouraged to pursue higher education in STEM.

The Parabotics partnership will also include a year-long training programme in electronics and mechatronics, next-generation skills in automation and control, machine learning and artificial intelligence (AI).

Paramount hosted more than a 1000 young people at the Africa Aerospace and Defence (AAD) Exhibition 2018 through sponsorships.

Members of the public were encouraged to bring their children to the AAD Youth Development Pavilion, where they met members of the University of Pretoria’s Faculty of Engineering to learn about the Parabotics Africa competition and how they can follow along at home, build the robot, and enter.

good day
I am a TEACHER in Limpopo at a school called sj van der merwe..we will like to enquire about application forms for your competition…
hope for positive respond