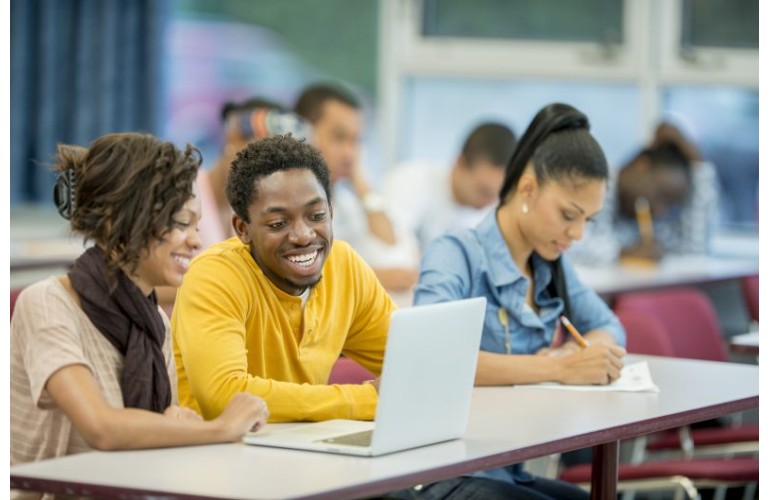 During the HBCU STEAM Day of Action in March this year, Congresswoman Alma Adams  of North Carolina announced a list of companies supporting the Historically Black Colleges and Universities (HBCU) Partnership Challenge.  Six months on,  one of the largest consumer banks in the Midwest joined Autodesk, Citi, The Farm Credit, Honda, The NC Electric Cooperatives, and Prudential  to incorporate HBCUs in their diversity and inclusion efforts.

“Building relationships with companies like Fifth Third Bank is imperative as we strive to create a more just and equitable society, and it holds even more importance given the economic and public health burdens of the COVID-19 pandemic on communities of color,” said Rep. Adams, founder and co-chair of the Congressional Bipartisan Historically Black Colleges and Universities (HBCU) Caucus.

The HBCU Caucus launched the HBCU Partnership Challenge in 2017 and comprises 95 Republican and Democratic U.S. senators and representatives. Each quarter, challenge participants convene with HBCU leaders and members of Congress to forge stronger HBCU and industry partnerships.

“Joining the HBCU Partnership Challenge demonstrates our dedication to HBCU students and institutions of higher education,” said Hosetta Coleman, senior vice president and head of university relations at Fifth Third Bank. “This collaboration builds on our multicultural recruitment program that helps us develop and recruit the diverse students who will eventually become financial industry leaders and experts.”

In March,  Congresswoman Adams said HBCUs contribute nearly $15 billion to America’s annual economy and have provided pathways of opportunity to millions of Americans, many of whom are first-generation college students.

“Despite being historically underfunded and under-resourced, these institutions continue to produce top talent. HBCUs produce 42% of Black engineers, 47% of Black women engineers, and 40% of the Congressional Black Caucus,” she said. “I would not be in Congress today if not for the North Carolina A&T University,” said Adams, adding that there is no workplace diversity, especially within science, technology, engineering, arts, and math (STEAM) fields without historically Black colleges and universities.