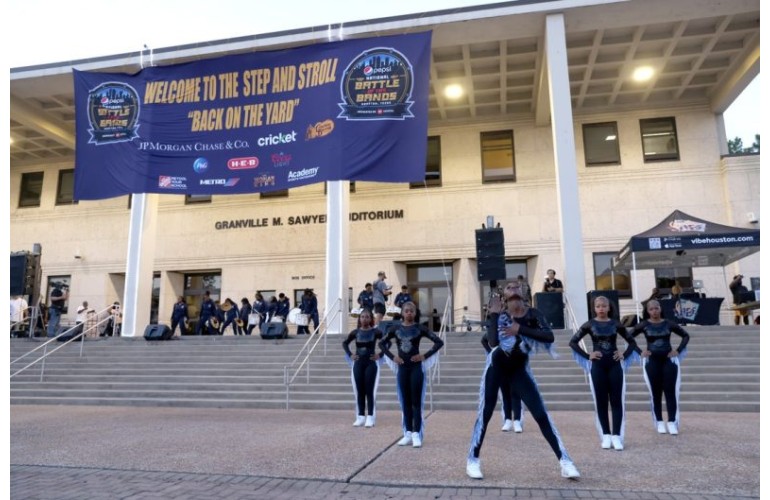 PepsiCo has announced a new pipeline for career opportunities just in time for back to school. The food, snacks, and beverage company is planning a campus tour of America’s historically Black colleges and universities (HBCUs).

According to PepsiCo, the “Historically Better: Powered by Pepsi Stronger Together and Doritos SOLID Black” tour will utilize its platforms to engage and elevate HBCU students, alums, and fans touching upon music, sports, community, food, and culture.

Students and fans will support Black-owned restaurants highlighted by Pepsi Dig In and HBCU campus DJs will be spotlighted and receive coaching from celebrity DJs, including DJ Mr. Rogers, as well as financial support to help them pursue their dreams in the music industry.

Kicking off at the National Battle of The Bands in Houston, PepsiCo will be on the ground with several activities. Following the National Battle of the Bands, the Historically Better platform will engage with the HBCU community at more highly anticipated events and landmark HBCU matchups through the season at various universities, culminating at the SWAC Championship Game in December.