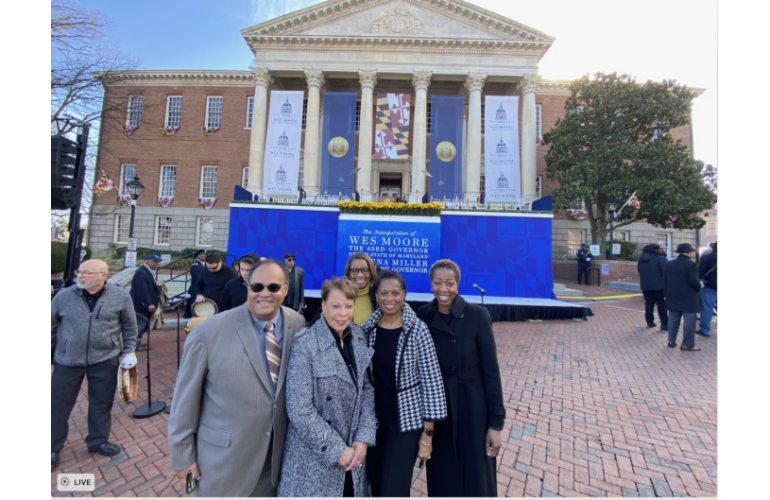 Among the dignitaries in attendance were Linda R. Gooden, the 2006 Black Engineer of the Year who currently chairs the University System of Maryland Board of Regents, and Valerie S. Ashby, president of the University of Maryland, Baltimore County, and the 2022 Women of Color Technologist of the Year.