President Biden announces appointments to Board of Advisors on HBCUs 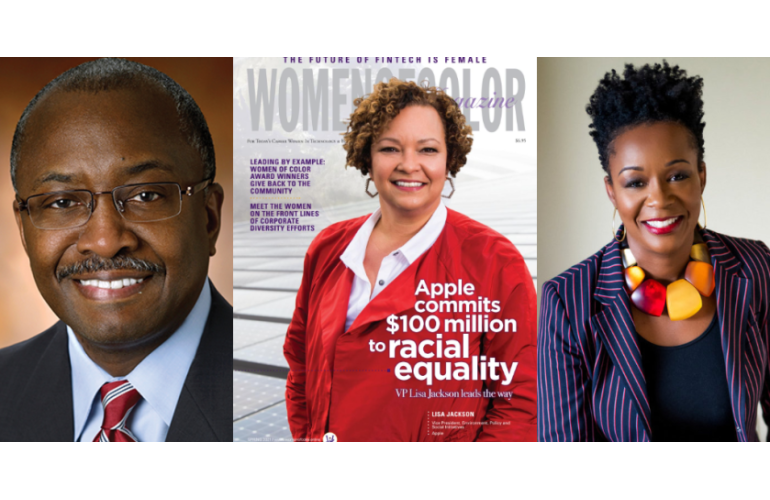 The White House has announced President Biden’s intent to appoint more people to the President’s Board of Advisors on Historically Black Colleges and Universities (HBCUs). Established during the Carter administration, the President’s Board will advance the goal of the HBCU Initiative to increase the capacity of HBCUs to provide the highest-quality education and continue serving as engines of opportunity.

Through the American Rescue Plan, grant funding, and forgiving capital improvement debt, the Biden-Harris Administration has already committed more than $5.8 billion in support. Reestablishing the White House HBCU Initiative will allow the administration to build on that financial commitment with continued institutional support.

Other members include Willie A. Deese (photo inset), who most recently served as executive vice president of manufacturing at Merck and Co. Inc. He is a graduate of North Carolina A&T State University and credits his alma mater with providing him the foundational platform on which he was able to build a successful career. Recently, North Carolina A&T named its College of Business and Economics in his honor.

Currently, Lisa P. Jackson is Apple’s vice president of Environment, Policy, and Social Initiatives. Her work includes driving Apple’s support for HBCUs through coding initiatives, innovation partnerships, and the launch of the Propel Center. Under President Barack Obama, she served as administrator of the Environmental Protection Agency, becoming the first Black person to hold the position. Recently, Lisa was recognized as a leader in business and sustainability by Career Communications Group’s Women of Color magazine. (Photo inset)

Janeen Uzzell is CEO of the National Society of Black Engineers (NSBE). In her former role as the COO for the Wikimedia Foundation, which operates Wikipedia, Janeen helped launch the Wikimedia Knowledge Equity Fund to address racial inequities in free knowledge (Photo inset). For nearly two decades, she held various roles at General Electric, working in healthcare technologies. As the head of Women in Technology, she accelerated the number of women in technical roles.