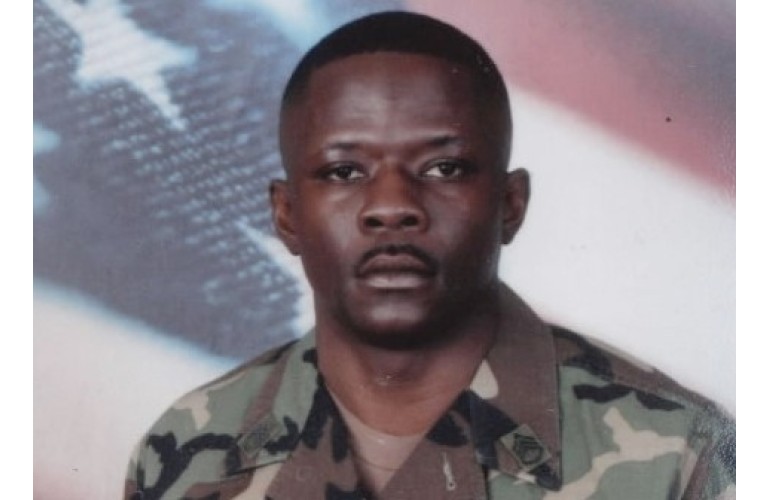 Last week, The American Legion announced that Army Sergeant 1st Class Alwyn C. Cashe will posthumously receive the Medal of Honor, the first Black servicemember to receive the highest award for valor since the Vietnam War.

According to Newsweek, two sources reportedly confirmed that Defense Secretary Lloyd Austin has signed off on Cashe receiving the Medal of Honor. A third source said the White House is working to set a date for the award ceremony and that Cashe’s family has been notified.

Cashe, 35, was serving with Company A, 1st Battalion, 15th Infantry Regiment, 3rd Infantry Division outside Samarra city in central Iraq. On Oct. 17, 2005, he was riding in a Bradley Fighting Vehicle that rolled over a roadside bomb that exploded, and the vehicle was engulfed in flames.

“Without regard for his personal safety,” his posthumous Silver Star award citation reads, “Cashe pulled the driver from the vehicle after having already suffered minor injuries, and then rushed back inside three times to extract six trapped soldiers and their Iraqi interpreter as his own fuel-soaked uniform caught fire.”

Publicly available sources say the awarding of Cashe’s Medal of Honor to his family was expected to happen on or around January 5th, 2021.  However, on January 11, 2021, it was announced that it would happen after President Biden assumed office.