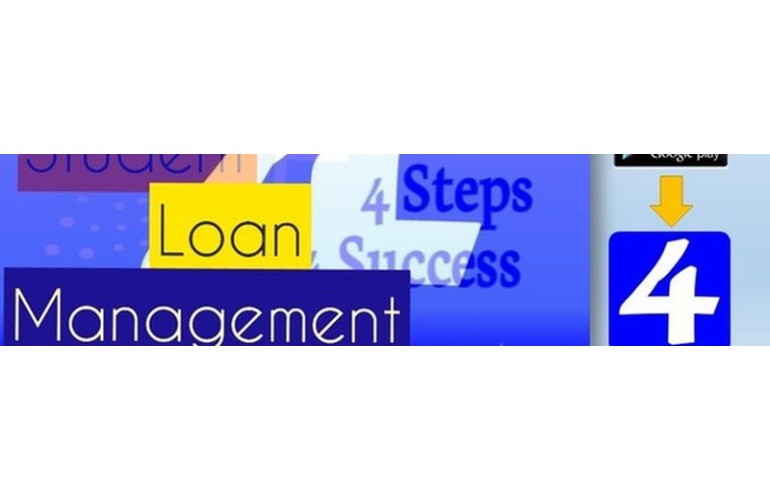 More than 400 Morehouse College graduates had their student loans paid off (approx $40 million) this weekend by billionaire Robert F. Smith, but student loan debt is growing so fast it has become a burden on the U.S. economy.

“I developed this app based on steps I took to manage my student loan debt,” Tania said at a recent Alumni Association Convention. “I also used those steps to help others, including my son that attended Prairie View A&M University for three years,” Tania told PVAMU.

4 Steps 4 Success has links to apply for loan consolidation, access to income-driven repayment options, and loan forgiveness information. Learn more about the app in this YouTube video.

New research from the Urban Institute says a quarter of a million loan borrowers go into default every quarter, and an additional 20,000 to 30,000 borrowers default on their rehabilitated loans. Previous research also shows that the likelihood of default is higher for black borrowers, borrowers who go to for-profit schools, those who leave school without a degree, and those from low-income households.

Since 2015, LendEDU has done an analysis of student loan debt data for 1,000 colleges and universities throughout the United States. In its 2018 Student Loan Debt by School by State Report, Florida Agricultural and Mechanical University (FAMU) ranked among the top.

At $7, 454 debt per borrower from the Class of 2017, FAMU is one of the schools with the lowest level of debt in the United States. Of more than 10 historically black colleges and universities listed in LendEDU’s Public Top 200 Highest Debt list, Virginia State University had the lowest debt per borrower.

Recently, one of the oldest African American congregations in Northern Virginia presented Howard University with a $100,000 gift to cover the outstanding tuition and fee balances of 34 graduating seniors. The Alfred Street Baptist Church (ASBC) was joined by Howard’s Office of Financial Aid to present unexpecting seniors with the good news.

The ASBC is a long-time supporter of the historically black college and university (HBCU) community.