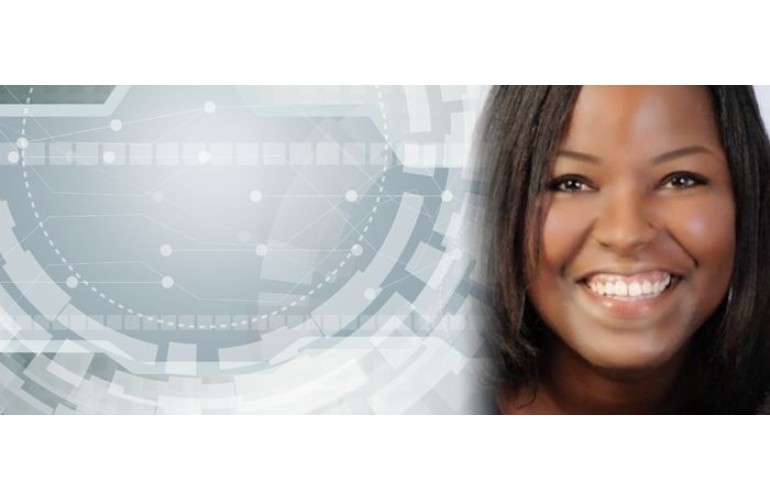 Women are starting an average of 849 new businesses per day. As of 2017, there were 2.2 million African-American, women-owned businesses across the country. One of them is an engineering firm led by Raquan (Quan) Hall.

HGD, which launched in April 2017, specializes in facility engineering, project management, and the design and planning of facilities.

They collaborate with partners in architecture, civil, mechanical, electrical, fire protection, IT and cost estimating to provide buildings that are “an expression of who you are and what you value.”

“I have had the opportunity to learn from some of the best and talented minds in military leadership; local and national architects, and engineers,” Hall says.

She put in 18 successful years with the Department of Navy, gaining experience in budgets, management, and teamwork.

Experience before starting her business

After graduating with a bachelor’s degree in chemical engineering from Howard University, Hall was selected into the Department of Navy’s environmental internship program.

The Navy program is designed to provide students, from high school to graduate level, with opportunities to explore federal careers while getting paid for the work performed.

One of the first challenges Hall worked on won the White House Closing the Circle Award.

The award recognizes federal employees and their facilities for efforts that have made an impact on the environment. The mission is to promote pollution prevention, recycling, green products and use of Environmental management systems.

Over the next five years of her career, Hall, one of the youngest project managers at the Naval Facilities Engineering Command, got even more exposure to various roles. All relevant experience in managing major multi-million dollar military construction programs.

One of the largest teams she led supported the construction of the $1 Billion Walter Reed National Military Medical Center. The center now has more than 7,100 staff members who serve military families; active duty, returning war heroes, veterans, and America’s leaders.

In 2009, Hall was selected to support a Marine build-up program in Guam and moved overseas with her husband, Damien Hall, and their three kids,

“Living in Guam were some of the best years of our life,” she said.

On the idyllic tropical island, Hall earned a number of professional awards and achievements.

She received the Meritorious Service Award for implementing solutions that cut a 6-month design program to 3-months, and for managing the Air Force Military Design Program resulting in the agency’s selection as Design Agent of the Year.

After returning from Guam in early 2015, Hall toyed with the idea of starting her own company. By the end of 2015, HGD was born. She decided to leave the Department of Defense to grow her business full time.

“We are very excited about the opportunities opening up,” Hall said, adding that they will allow “HGD to contribute alongside many notable firms who have provided quality design services for our community.”

According to the 2017 State of Women-owned Businesses, women-owned businesses have increased their economic clout between 1997 and 2017.

Raquan, I am so proud of you. Keep up the great work.

I am so proud of and happy for you! This is awesome! To God be the glory: