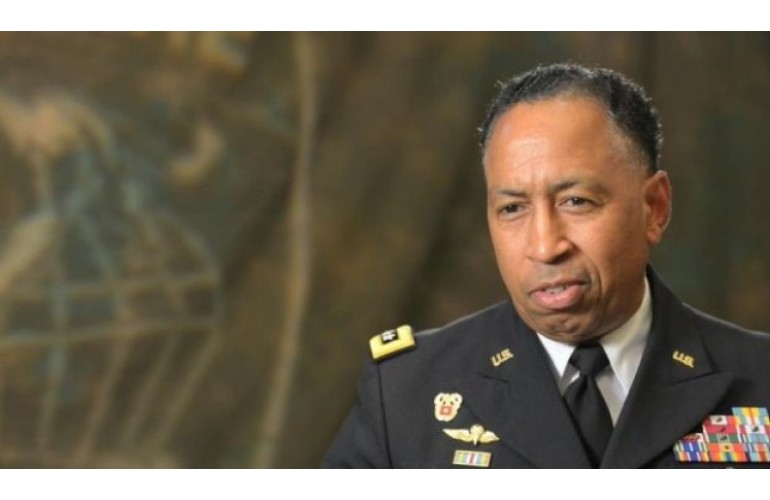 The U.S. Army Materiel Command extended an open invitation on LinkedIn to join in celebrating former commander, Gen. Dennis L. Via, as he receives the LTG Arthur J. Gregg Sustainment Leadership Award on Monday, Nov. 1. The presentation will be streamed on the U.S. Army Combined Arms Support Command’s Facebook page, the announcement said.

Until his retirement in 2016, Gen Via’s 36-year Army career was characterized by steadfast leadership and selfless dedication to others, the command wrote on LinkedIn. From commissioning in the Signal Corps in 1980 to assuming command of AMC in 2012, his outstanding contributions continue to positively impact the sustainment community. Via is the first Signal Corps officer since General Henry H. Arnold to achieve four-star rank. In 2018, retired Gen. Johnnie E. Wilson received the LTG Arthur J. Gregg Sustainment Leadership Award.

During the 2016 BEYA STEM Conference, Gen Via was one of the 140 senior-level military officers and senior executive service members, who took part in a series of mentoring sessions for high school students.

The Stars and Stripes mentoring sessions at the BEYA STEM Conference focused on opportunities for science, technology, engineering, and math (STEM) careers and included more than 300 young people from Philadelphia, Washington, D.C., Maryland, and Virginia. Via has served as executive vice president at Booz Allen Hamilton since May 2017 after retiring from the United States Army.