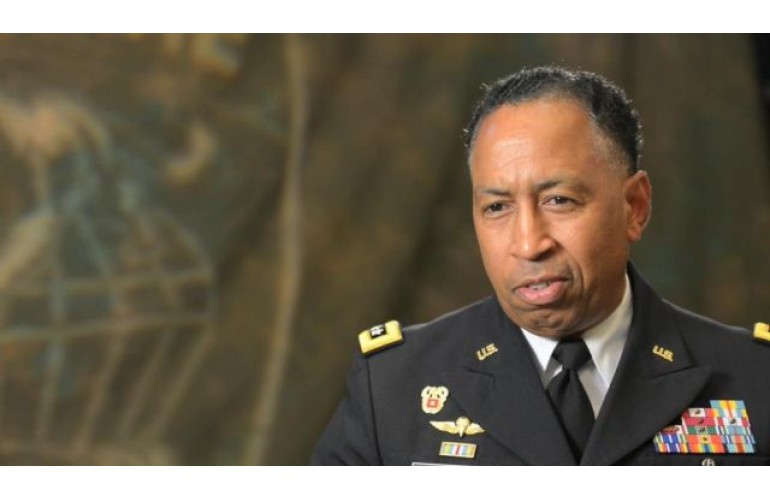 General Dennis L. Via, U.S. Army (retired) has joined Booz Allen as a Senior Executive Advisor and Fellow for Defense Futures, a position representing the highest level of career achievement and impact in the industry and at the firm.

In his role as Fellow, Gen. Via, an expert in the U.S. defense enterprise, military readiness, and capability development, will help defense, intelligence, and homeland security clients meet the complexities of today’s evolving threat and budgetary environments. He will also help formulate the firm’s future business strategy for the defense market.

Horacio Rozanski, president and chief executive officer of Booz Allen said, “Dennis is an exceptional leader who will continue his service to our nation through his position as Booz Allen Fellow.” Joe Logue, executive vice president and leader of Booz Allen’s defense and intelligence business added, “Our nation is confronting an expanding set of defense and security challenges amid unprecedented change. Dennis brings a wide range of experience in the defense enterprise of the United States, and will offer invaluable insights to us and our clients.”

AMC is the Army’s premier provider of materiel readiness to ensure dominant land force capability for American warfighters and our allies. Prior to his AMC roles, Gen. Via held multiple commander, signal and chief information officer roles in areas ranging from communication infrastructure to cybersecurity, global logistics, and research, development, and engineering for the Army and Department of Defense.

He is the first commissioned signal corps officer in the Army’s history to achieve the rank of four-star general, and he received numerous honors and awards throughout his career.

Gen. Via is a native of Martinsville, Virginia, and was commissioned in 1980 in the Signal Corps after completing his bachelor of arts as a Distinguished Military Graduate from Virginia State University. He holds a Master’s degree in management from Boston University and is a graduate of the U.S. Army Command and General Staff College and the U.S. Army War College. He is a member of the Council on Foreign Relations, Association of the United States Army, and Armed Forces Communications Electronics Association.