Richard Johnson, An Engineer and Pilot 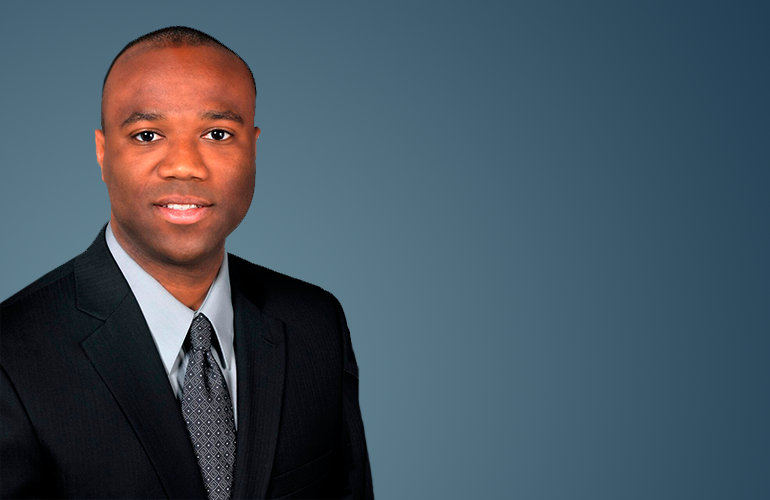 The next-generation aircraft is mainly used on domestic routes by United, Delta, American, and Alaska.

Johnson’s aircraft was the 750th 737 airplane delivered to a commercial Airways company.

His maiden flight on the 737-900ER lasted nearly three hours, an amazing accomplishment that saw the engineer’s dreams to become a Boeing Pilot come true.

While earning his engineering degrees, Johnson also worked as a flight instructor.

His current role combines engineering with flight operations, technical knowledge, design reviews and ground testing, among many other duties.

As a production pilot, Johnson helps with the design of the aircraft, the flight deck, and other engineering issues to figure out how changes to the aircraft will affect  “the flying qualities of the aircraft.”

Johnson’s experience with Boeing aircraft is a plus.

He was recognized for his tremendous potential supporting engineering design for the 787 Dreamliner at the 2013 Black Engineer of the Year Awards (BEYA) Conference in Washington, D.C. As of 2017, the Dreamliner is used on more 130 new routes connecting people and cities around the world.

Take a listen to the engineer and pilot talk about work at 41,000 feet and how you can do his job. Click here