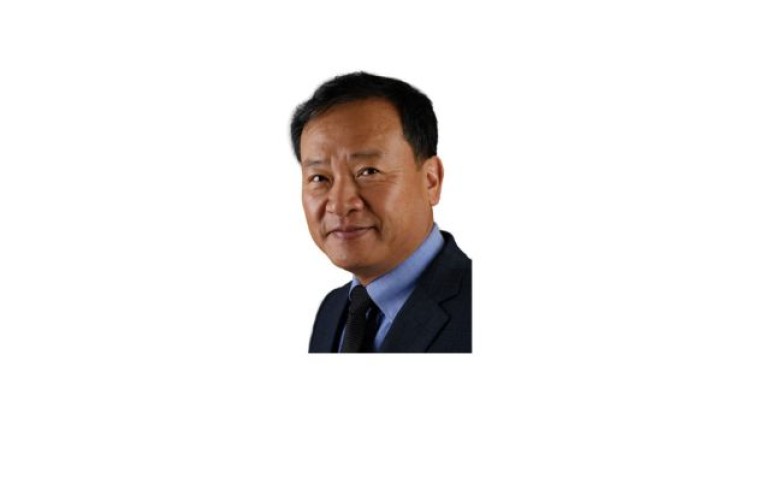 Samsung is one of the most admired brands in Africa and ahead of the Samsung Africa Forum, Sung Yoon, chief executive officer and president Samsung Electronics Africa, has held interactive sessions on the company’s development and business direction within the region.

In an interview with Reuters after a press conference in Nairobi, Kenya last Monday, Yoon said that Samsung plans to double the annual revenue contribution from its African markets to 20 percent of the firm’s global total in the next five years.

In Kenya, Samsung products account for over half of the mobile handsets and televisions sold in the east African country. Yoon said customers were now buying 55-65 inch TVs, and with an increase in connectivity, consumers are turning to smartphones, helped by faster Internet speeds, to use social media and banking applications.

“Those entry products are still slightly more expensive than our low entry competitors so it’s difficult to reduce the gap … We cannot sacrifice the quality,” he said.

On Thursday, Jan 18,  Yoon announced that the company will scale back operations in West Africa’s most populous country.

The South Korean company will no longer set up a manufacturing plant in Nigeria. During the session with reporters in Lagos, Yoon said that manufacturing a mobile phone requires 400 components. None of which are available in Nigeria, Yoon said.

In 2011, Samsung planned to tap into Africa’s business potential by setting up assembly plants and a research and development facility in the continent

“Africa is being hailed now more than ever as a land of opportunity, and Samsung is set to exploit this,” a Samsung official for the Africa region said at the second annual Africa Regional Forum in Nairobi.

Modern Ghana reported last week that through its Female Professionals in Electronics project, which it launched in 2016 in partnership with GIZ and the Korea International Cooperation Agency, more than 150 young women have been trained.

The project seeks to upskill Ghanaian women with technical and electronics skills so that they can compete more effectively with their male counterparts in the workplace, Modern Ghana reported.

“While our primary business objective  is to come up with a ineup of products aimed at meeting our consumers’ needs in terms of seamless connectivity and efficiency, we will also continue to focus significantly on investing in Ghana through our various corporate citizenship programmes,” Sung Yoon said.

Last February, Samsung showcased its commitment to the continent by introducing its latest range of products at the 8th Annual Samsung Africa Forum. This event, which was held in South Africa, took place between 23 and 25 February 2017 in Cape Town.