Science is for everyone, says HHMI Initiative 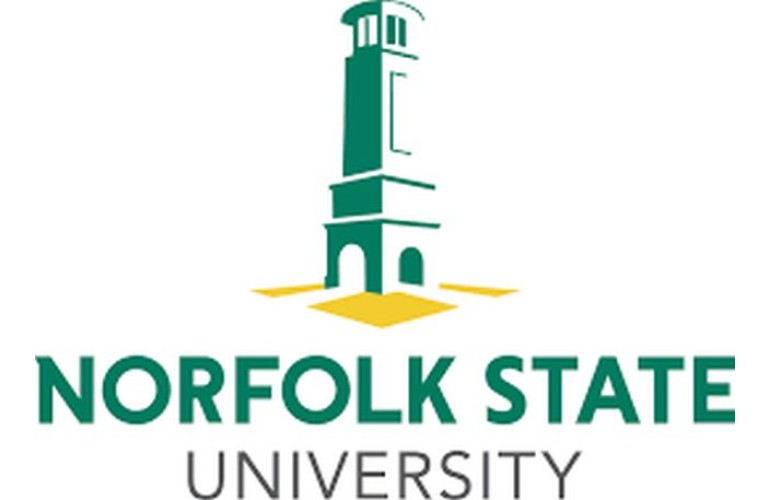 Norfolk State University is one of 33 colleges and universities selected by the Howard Hughes Medical Institute to join in its Inclusive Excellence initiative.

The initiative aims to move science forward by helping colleges and universities cultivate the talent of all students in the natural sciences.

The Howard Hughes Medical Institute (HHMI) is the largest private, nonprofit supporter of science education in the United States. HHMI challenged schools to identify the reasons students are excluded from science and find ways to include all students to achieve science excellence.

The HHMI initiative focuses on those undergraduates who come to college from diverse backgrounds and pathways. These “new majority” students include underrepresented ethnic minorities, first-generation college students, and working adults with families.

Each of the 57 schools will receive $1 million in grant support over five years and work with HHMI and its partner, the Association of American Colleges and Universities, to engage in the process of culture change.

“This initiative is about encouraging colleges and universities to change the way they do business ­­­─ to become institutions with a  greater capacity for inclusion, especially those from nontraditional backgrounds,” says Erin O’Shea, president of HHMI.

Bringing diverse perspectives into the science community is critical for achieving scientific excellence and finding creative solutions to difficult problems, she adds.“This initiative is about encouraging colleges and universities to change the way they do business,” O’Shea said.

The fifty-seven schools in HHMI’s Inclusive Excellence initiative represent a diverse mix of institution types, from baccalaureate colleges to doctoral universities with the highest research activity.

To facilitate idea sharing, the Institute has assigned each school to a Peer Implementation Cluster, a community of four to five Inclusive Excellence schools.

Each school will receive funding from HHMI to support participation. PICs of Inclusive Excellence grantees selected in 2017 have engaged in shared faculty development workshops and are planning anti-bias and anti-racism training.

Click here to read more about the HHMI initiative