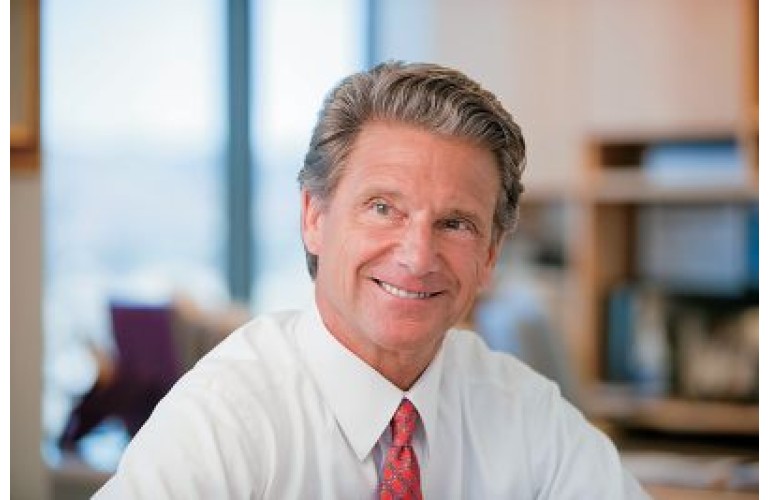 Are you demonstrating passion for the business you’re in? Revved up with intellectual horsepower? Can you communicate effectively and listen to others’ ideas? Do you have a healthy balance of optimisim and toughness? Do you surround yourself with people smarter than you are? If you answered “yes” to these questions, you have what it takes to get ahead, according to Donald R. Knauss, president and COO of Coca Cola North America.

In October 2004, Knauss played confidant to an auditorium full of women (and a few men) at the 9th Annual National Women of Color Technology Awards’ “CEO Confidential” session in Atlanta, Georgia. The one-hour session was moderated by Marcia Steele, president and CEO of Strategic Realities, a growth and management consulting firm based in Georgia.

Knauss, a charismatic ex-marine, described several values, or characteristics, he would look out for when promoting someone into an executive level position. Knauss learned one of the values while on hardship duty back in January 1978. It was early in his Marine Corps career, after months of infantry training and artillery school. Hungry and tired after traveling to meet his military unit, he got in line for his first hot meal in days. He had almost reached the front of the line when a hand landed on his shoulder. ” Your men always eat first,: his lieutenant said. “If there’s any left over, you can have some.”

Prior to joining the Coca-Cola Company, Knauss held positions in marketing and sales with Frito-Lay, Tropicana, and Procter & Gamble. At Frito-Lay, he honed another key characteristic that would get him ahead: versatility.

He had about eight years of marketing experience when he was asked to head up the sales department in the southeast after the company went through geogrpahical resstructuring.

“Marketing people don’t do sales,” he remembers thinking. But Knauss took the assignment and moved to Atlanta. After two years, he suddenly found himself in a unique position: he had both strong marketing and sales experience. The lateral, cross functional assignment he had initially balked at allowed him to establish a point of difference, something that made him stand out as a valauble brand.

As COO of Coca-Cola, a company worth more than $58 billion on the stock market, Knauss is responsible for all company operations in North America and Canada, and he has five divisional heads reporting to him. “Strategy at one level is an objective at another,” says Knauss. “It’s important to develop a real understanding of how you support each other, making sure everyone understands their roles.”

So when the new Coca-Cola product “C2,” a reduced-calorie cola didn’t meet its objective in the low-carb market, Knauss said he learned from the experience. “The strategy had my name tattooed all over it. I learned from that, and you don’t typically blow it all by yourself.”

One of the biggest mistakes made in American businesses today, Knauuss said, is not investing enough in R&D, in innovation. He noted, “You can’t save or price your way to prosperity. “You’ve got to get top of the line growth.”

Donald R. “Don” Knauss joined The Clorox Company as chairman and chief executive officer in October 2006. As CEO, he has overall responsibility for directing the company’s worldwide business, which generated revenues of $5.6 billion in fiscal year 2013.