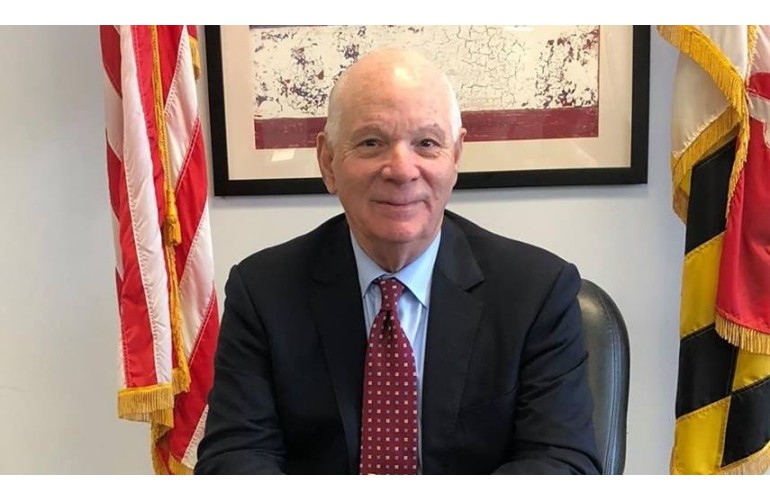 Maryland Senator Ben Cardin (D-MD) has cosponsored a resolution condemning the threat of violence against historically Black colleges and universities (HBCUs) and reaffirming support for HBCUs. Resolution 534 was filed by U.S. Senator Tim Scott (R-S.C.) in the Senate, where the resolution was agreed to without amendment and a preamble by Unanimous Consent.

The resolution stated that HBCUs provide an environment of belonging, safety, and security for students, faculty, and staff. Threats against HBCUs have disrupted campus environments, obstructed educational opportunities, and instilled fear. The Senate also honored the legacy of HBCUs and reaffirmed the commitment of the federal government to combat violence against the students, faculty, and staff of HBCUs.