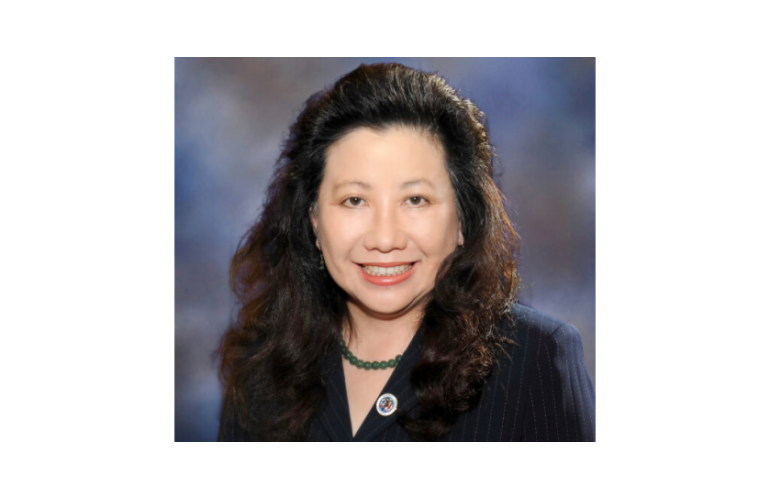 The City of Annapolis announced Thursday that it is preparing for the inauguration of Governor-Elect Wes Moore and Lt.-Gov.-elect Aruna Miller on Wednesday, Jan. 18.  According to the press release, the swearing-in of the Governor and Lt. Governor will take place at noon inside the State House, followed by a public ceremony on the northwest side of the State House.

Meanwhile, Gov.-elect Moore’s transition website announced the appointment of Senator Susan Lee as Maryland’s next Secretary of State.  The daughter of a U.S. Navy veteran and a retired Washington Post artist, Lee is set to become Maryland’s first Asian American secretary of state. She is the first Asian American elected to the Maryland Senate and the first Chinese American to the General Assembly.

Lee was elected to the Maryland House of Delegates in 2002 and to the Senate in 2014 to represent District 16. She has been described as a leader in the General Assembly on cyber security and innovation, consumer protection, and pay equity. She also has led efforts to promote bioscience, nanobiotechnology, telehealth, information technology (IT), and emerging technologies.

Lee has served as co-chair of the Maryland Cybersecurity Council Law & Policy Subcommittee, and co-chair of the Maryland Commission on Cyber Security, Innovation, and Excellence. She has authored and led efforts to pass major laws to protect Marylanders against cyber attacks and terrorism, ransomware, and online fraud, and assist victims of those crimes. Lee was the lead senate sponsor of the Maryland Equal Pay for Equal Work Act, True Freedom Act, and Anti-Exploitation Act.

“Senator Susan Lee has been a force in Maryland for decades and I’m honored to have her join my administration as Maryland’s next Secretary of State,” said Governor-Elect Wes Moore in the press release. “I know with Sen. Lee alongside me, we will swiftly create an economically thriving Maryland that leaves no one behind.”

Lee is a member of the Governor’s Family Violence Council, the first and past chairman of the Maryland Legislative Asian American and Pacific Islander Caucus, and the past president of the Women’s Legislative Caucus (Women Legislators of Maryland).

Lee was an attorney with the US Commission on Civil Rights and the US Patent and Trademark Office and practiced law with Washington Attorney Joseph Gebhardt. She was appointed to serve on the United States Patent and Trademark Advisory Board during the Clinton Administration.

She was a member of the Western Montgomery County Citizens Advisory Board, Jewish Foundation for Group Homes Board, Progressive Maryland, co-chair of the Montgomery County NAACP Multicultural Community Partnership, president of the Asian Pacific American Bar Association of Greater Washington Area, and board member of the Asian Pacific American Institute for Congressional Studies.