Why Sharon Madison Is Growing Talent 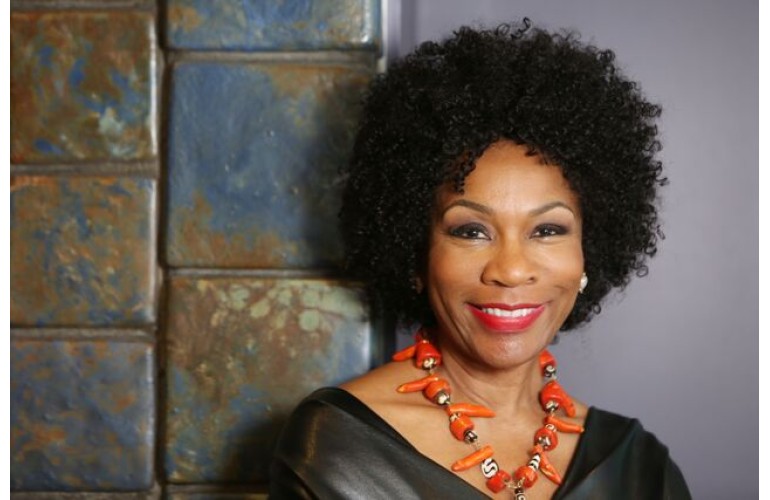 Family businesses have some of the highest levels of production in any American or American-owned entity, but only a third of them change hands.

Sharon Madison bucks the trend running a third generation business founded by her grandfather, Robert James Madison, Jr. Over 25 years, she has worked as a surveyor, an engineering drafts person, and a landscape designer.

“I started at the bottom and I have done many, many jobs. And that has taught me what’s required,” she said.

Sharon’s achievements include being managing partner of the $4 billion construction project for the Wayne County Detroit Metropolitan Airport for 16 years, and one of the planners for 700 acres of development on Detroit’s east side, the largest of its kind in the country.

Sharon credits her father, Julian Madison, as her primary role model and mentor. She worked side-by-side with him for 20 years until his death in 1989.

Julian Madison graduated with a civil engineering degree from Howard University and served in the Army Corps of Engineers. After leaving the Army, he joined the family business that would become Madison Madison International in 1956.

“During the 1960’s, my parents were engaged in the civil rights movement while trying to grow the company. My father and uncle (an architect) were the first blacks to be contracted with the Cleveland  Public Schools in the middle of the desegregation struggle. My father was on the Civil Rights picket line with my mother during the day, then designing the school at night,” she said.

Julian Madison’s father, Robert James Madison Jr., the founder of Madison Madison International, was the first black registered engineer in Ohio. Despite receiving the highest ever score on a civil service exam in the City of Cleveland, he was unable to work as an engineer. Instead, he was named ‘Foreman of Dirt Streets.’ So he traveled to historically black colleges teaching mathematics and coaching football.

‘Growing talent as if business depends on it’

More than half a century later, the granddaughter of Robert James Madison Jr., is receiving numerous accolades for the strides she has made moving the business he started forward. Sharon is also growing talent as if her business depended on it.

“Part of my motivation is that this is a legacy, and that I have a responsibility to not only fulfill but to further the dreams and commitments of my father, my grandfather and my uncles. Not only in my vision but helping and inspiring others to succeed in these fields. Mentoring is very important to me,” she explains.

To that end, Sharon launched the Julian Madison Foundation to provide mentoring and professional development for students in the Detroit community. The foundation prepares students for careers in architecture, engineering, planning, and construction.

Additionally, she also is in the process of developing a business incubator to support the development of technology businesses in the Detroit metropolitan area.