SmartAsset Says Women in Tech Should Move to Detroit 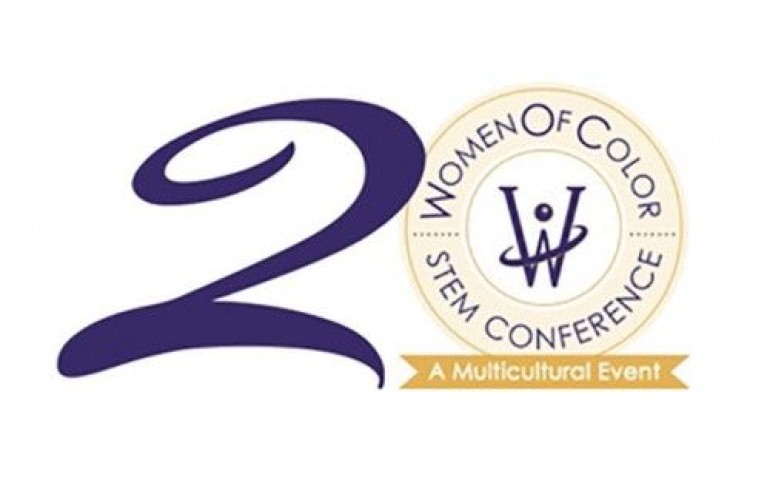 For women in technology, the numbers speak for themselves. SmartAsset found that when it comes to paying, women working in Detroit’s tech sector get paid more than men–122.8 percent of men’s pay.

To find the best cities for women in tech, SmartAsset looked at U.S. Census Bureau statistics on women and men in “computer and mathematical occupations” throughout the U.S.

Their analysis considered 58 of the largest U.S. cities – any city in which the tech workforce was large enough for statistically significant Census survey results. For each of those 58 cities, they calculated the following four metrics:

– Women as a percentage of the tech workforce.
– The gender pay gap in tech.
– Income after housing costs. (Median income for women in computer and mathematical occupations minus typical housing costs such as real estate taxes, insurance, and mortgage payments.)
– Three-year tech employment growth. This statistic includes tech jobs for both men and women.
They ranked each of the 58 cities in their analysis according to these four metrics (the full list of cities and data for each metric is at the end of the article). They then averaged those rankings, giving half weight to tech employment growth and full weight to the other three metrics.
Lastly, they calculated an index score based on those averages. A city ranked first in each category would score a perfect 100 while a city ranked last in each category would score a zero. A score that is closer to 100 reflects a better tech employment environment for women.
Data used in their analysis comes from the U.S. Census Bureau American Communities Survey for 2014, the most recent year for which data is available.

Last fall, the annual Women of Color STEM Job Fair marked it’s 20th year in Motor City. Some of the employers included those spotlighted below.

Detroit is home to General Motors Corp., FCA US LLC, and it’s not just automotive companies.

There are also medical centers, a research university, and governmental offices. The surrounding metro area is home to four Fortune 500 companies. Southeast Michigan has the highest concentration of automotive research and technical centers in the world.