So You Want to be a Data Scientist? 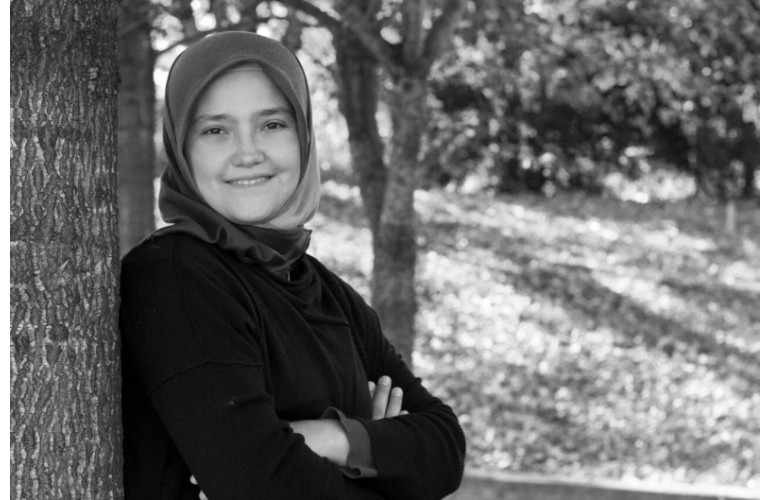 How Tuba became a data scientist

Tuba earned her Ph.D. in operations research with a minor in mathematics from the Georgia Institute of Technology. She also has a master’s degree in statistics from the same school.

At AT&T, she leads a team of data scientists to mine and make sense of petabytes of network-generated data.

She is responsible for overseeing mathematical modeling, statistics and machine learning to help AT&T achieve its goal of becoming a leader in the Big Data arena. The work she is doing is among the first of its kind within AT&T and the industry.

Since Big Data sets are so complex, traditional process applications are inadequate. Because of this, Tuba and her team work to solve client problems using Big Data platforms and data assets such as Hadoop, Hive, R, and Python.

Every organization has a data scientist

According to some, data science is a continuation of old data analysis fields such as statistics, data mining, and predictive analytics. But in the last decade, the job of extracting knowledge from data has focused on information, statistics, business analysis, data development and data engineering, and computer science.

“There’s a skill sets gap and a shortage of qualified professionals because data scientists are no longer confined to specialized areas,” said Jem Pagán, who listed the top careers in the next decade for USBE magazine.

“The digital transformation has become an opportunity for qualified and available STEM professionals to take advantage of,” he noted.

According to Pagán, data scientist tops the leading careers of the next decade.

Top careers in the next decade:

How can you prepare for these hot jobs of the future?

All workers use their knowledge of science, technology, engineering, or math (STEM) to try to understand how the world works and to solve problems.

Based on the Bureau of Labor Statistics’ description of science, technology, engineering, and math, STEM fields are closely related and build on each other.

For example, math provides the foundation for physics—and physics, in turn, for engineering. Engineers can apply their knowledge of physics to make devices that are useful for testing theories. Advances in physics may then lead to advances in engineering and technology.