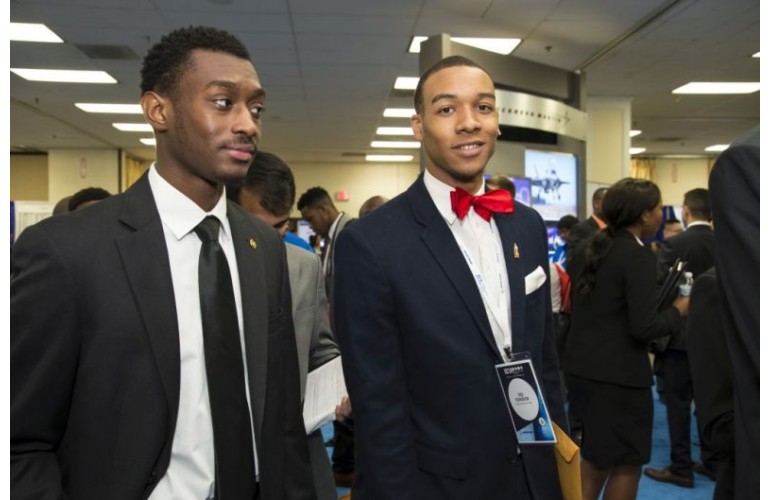 Minority student groups are more likely than their counterparts to rely on social media channels, such as Facebook, Snapchat, and Instagram, to learn about colleges, according to a survey of college-bound students released today by Royall & Company, a division of EAB.

These student groups are also more likely to interact with colleges and universities on social media throughout their college search.

The survey of 5,580 college-bound students found that underrepresented students were more likely to initially learn about a school on social media than their counterparts. Specifically:

The survey also asked students whether they have liked, shared, or watched content posted by colleges and universities on social media.

This type of engagement suggests a student is paying greater attention to what colleges post and finding the content more interesting, compared to students who do not engage.

When asked about other sources of information used during their college search, under-represented students responded that they were less likely to rely on opportunities that were more personal in nature, compared to their peers.

“These findings suggest that under-represented, college-bound students are less likely to consider their friends and family as a resource and do not have the opportunity to visit schools during their college search as often as their peers,” Dr. Kiecker Royall continued. “They seem to be turning to social media to fill this information gap, which means there is an opportunity for colleges and universities to modify their social media efforts to provide students the information they need, where they are looking for it.”

“Schools should not underestimate students’ continued reliance on mail and email.  Instead, colleges and universities should consider including social media outreach or bolstering existing social media efforts as part of a multi-channel approach to successfully recruit a diverse class,” Dr. Kiecker Royall continued.