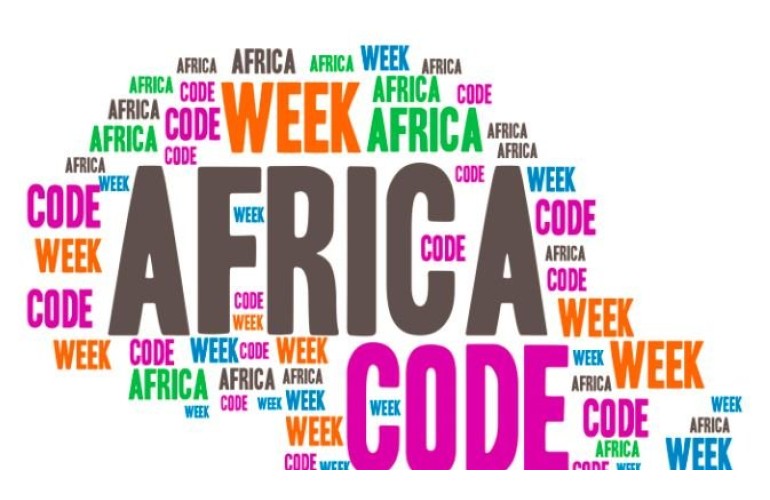 Africa Code Week is a digital skill development initiative led by SAP as part of its social investment program to drive sustainable growth in Africa. To date, the initiative has benefitted 1.8 million young Africans.

Deputy Minister Kekana believes that coding should be a critical component of youth development, the statement said. Africa Code Week is a welcome response to the calls for digital skills in the digital economy.

In October 2016, SAP CEO Bill McDermott told world leaders that training workers for a digital economy is a corporate responsibility. “Going further, we believe that leading companies have a moral obligation to initiate people into the modern economy, regardless of where they come from,” he said.

He added that “the digital economy offers unprecedented opportunity to bring private and public sector together because there is a direct link between digital adoption and economic competitiveness. An opportunity of this magnitude is more than just a benefit, it’s a necessity.”

Africa Code Week is now actively supported by UNESCO YouthMobile, Google and the German Federal Ministry for Economic Cooperation and Development (BMZ), and a growing number of  African governments.

This year, in order to accommodate the various school calendars, each country gets to decide the specific 1 or 2-week October time frame for Africa Code Week to take place for their students.

Click here for the updated calendar as communicated by ACW ambassadors in each country.