Southern engineering grad shares why she gives back 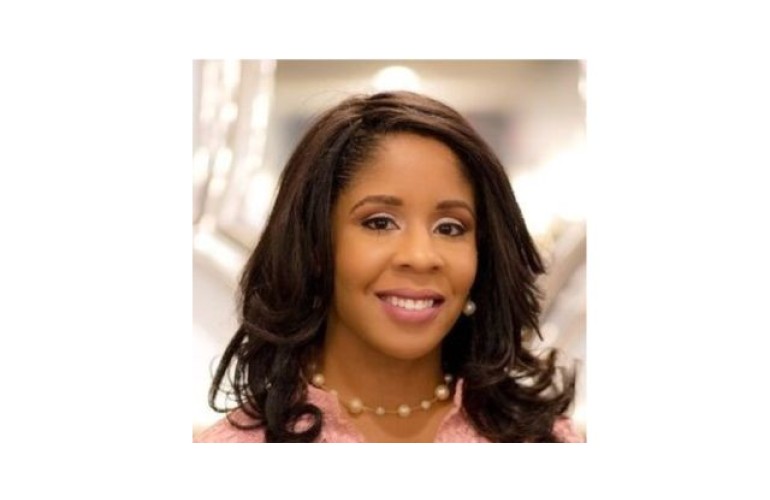 Tuere Williams is a senior engineer at Raytheon Space and Airborne Systems. In February 2017, she was honored as a Modern-Day Technology Leader at the annual BEYA STEM Conference. The award recognizes efforts to shape the future of science, technology, engineering, and math (STEM).

Williams is an electrical engineering graduate from historically black Southern University A&M College. Earlier this year she told USBE online why she wants the next generation of engineers from Southern to have the same experience.

I can’t fully articulate the profound impact that Southern University and A&M College made on me, but I can assert that Southern will always remain near and dear.

As a young black female growing up in suburbia Houston and Dallas, I always worked to be a top performer in my studies and extra-curricular activities. But I lacked the confidence to appreciate my talents and contributions.

I will always cherish my upbringing and secondary education, but I often felt as though I was the exception, and not the norm in my Honors and Advanced Placement Classes.

Upon entrance at Southern University and A&M College, I gained a true sense of community,  it was amazing to see people like me striving for excellence in Engineering.

We may not have all had the same background, but I was among a diverse population of positive individuals working to better themselves.  I became immersed in the academic and the cultural environment. I excelled in my studies and became very active in the Student Government Association.

The innovation required to excel at Southern continues to further my career today.

A friend teasingly calls me “MacGyver” because I enjoy thinking outside of the box. I have also been given praise for my ability to communicate–traits I developed while serving as a student leader at Southern.

I also can brag about the rich Louisiana culture that Southern has and that we have the BEST band in the land!

I walked away from Baton Rouge with an education, confidence, skills and even a husband!

I support Southern through local college fairs and donations. My alumni dues, along with the fundraisers I support, go directly back to students needing scholarship funding.