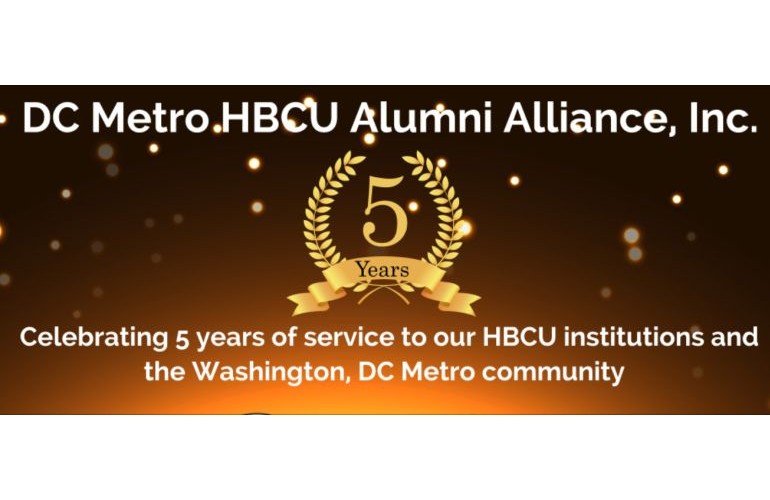 The U.S. Department of Energy hosted the 2016 Project STEM Awards at the Washington Convention Center Friday.

They collaborate to strengthen educational programs and provide support to underserved students interested in attending HBCUs.

Taborn is also the founder of the Foundation for Educational Development, which aims to raise technology literacy in minority communities across America.

Dr. Harris, professor of electrical engineering and the director of the Howard Nanoscale Science and Engineering Facility, has focused his research mainly on the growth and characterization of electronic and optical materials, fabrication of semiconductor devices with special attention given to wide band gap and compound semiconductor materials, and applications of nanotechnology.

Dr. Dukes is the eighth and first female president of Prince George’s Community College. With more than 44,000 students at 6 locations, including the Largo Campus, the college is home to the National Cyber watch Center, an ATE site funded by the National Science Foundation, and is designated a 2010-2015 and 2015-2020 Center of Academic Excellence in Information Assurance at the two-year level.