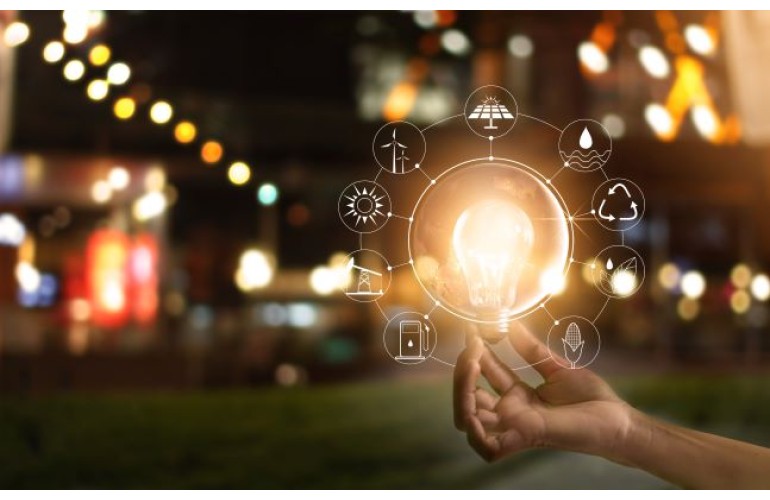 Weather patterns, shifts in temperature, fossil fuels, and human activities were top of the agenda during the Historically Black College and University (HBCU) segment of STEM City’s inaugural Green Summit. The featured HBCU was the University of the District of Columbia (UDC) and the topic focused on the college’s contributions to advancing urban resilience, environmental and equity to address climate change.

“Climate change matters,” Behera said. “Temperature increases lead to sea level rise and increase in precipitation which impacts health, agriculture, forest, water resources, our coastal communities, and our biosphere. Because of population growth, we have greenhouse gases that increase temperature changes so there is precipitation change, sea level change, and extreme events occurring.

As a part of Solution Providers to Climate Change at District, Regional, National, and Global, UDC is engaged in various academic and research programs to address climate change-related issues. They include:

Since 1880, scientists have kept thermometer-based records of the global surface temperature. Pre-industrial to current records show the planet is becoming warmer and that there is climate change on a local and international scale.

With minor changes in temperatures becoming average, there are significant changes in extremes. Warmer air comes with more evaporation and more precipitation. Over the last couple of years, we have seen record-breaking rainfall, ocean heating, higher tides, and more floods.