STEM-educated? Apply now to explore a career in patent law in the United States 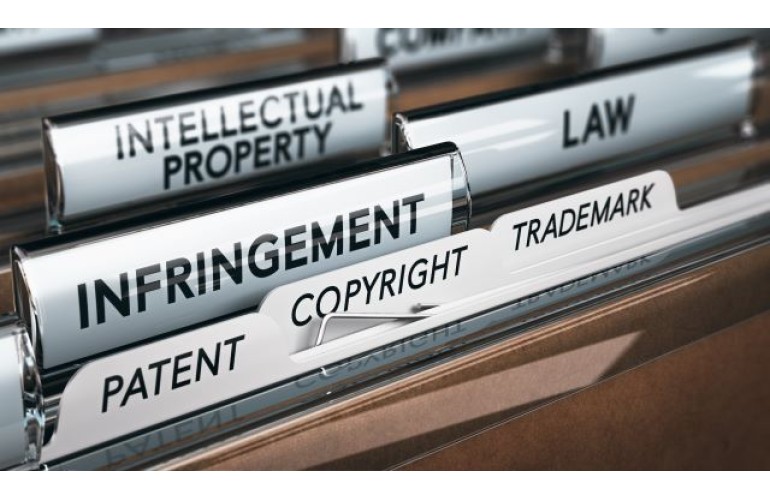 Togo D. West, a US Black Engineer magazine “HBCU Distinguished Alumni” Hall of Famer, is the well-known Howard University alum who first earned a bachelor’s degree in engineering and then went on to receive a Juris Doctor degree from the Howard University School of Law.

During his service in the United States Army, West was part of the field artillery corps before entering the Judge Advocate General’s (JAG) Corps. West is one of the few Black engineers to have successfully forged a trailblazing career path in engineering and law.

Now, a new generation of Black science, technology, engineering, and math (STEM) graduates are making waves with the help of a little-known foundation.

In 2020, the American Intellectual Property (IP) Law Education Foundation announced its new name—Foundation for Advancement of Diversity in IP Law.

According to the foundation’s website, the name change reflects an expansion of programs that are aimed at attracting diverse groups into the IP law profession and advancing opportunities for achievement in the profession once completing law school.

Since 2000, the Foundation for Advancement of Diversity in IP Law has provided financial assistance to students demonstrating an interest in pursuing a career in IP law. More than 140 law students have received over $2.5 million in scholarships through the foundation’s Sidney B. Williams, Jr. Scholar Program to further interest in a career in patent law.

The 2021 scholars include Tarah Wright, a chemical engineering graduate from Howard University.  Prior to entering law school, she worked as a senior developer analyst at Accenture Federal Services, a company that specializes in technology consulting.

The Foundation for Advancement of Diversity in IP Law is currently seeking applicants for its Sidney B. Williams, Jr. Scholar Program. Please click here for more information.