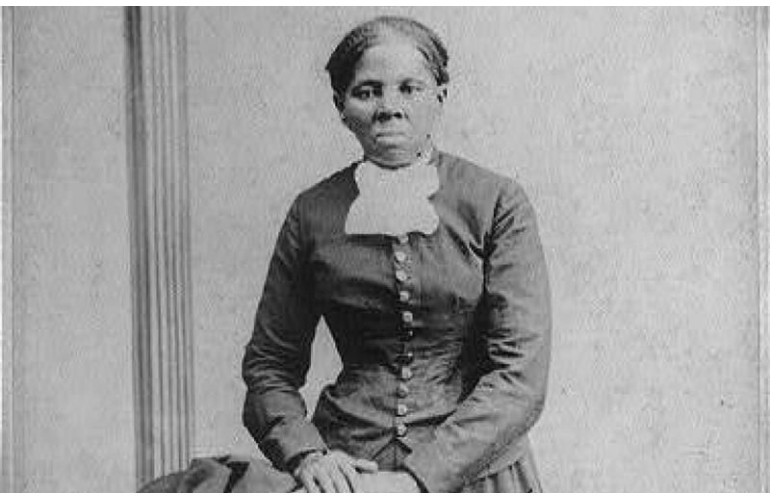 Stephanie G. Adams, dean of the Frank Batten College of Engineering and Technology at Old Dominion University,  was honored with the Harriet Tubman Award at the American Society for Engineering Education (ASEE) conference in June.

The Tubman Award is given annually to someone who has fought to increase gender and racial diversity within the 350 accredited engineering schools that operate in the United States.

Jeffrey Harris, founder and managing partner of a consultancy that specializes in the recruitment and advancement of traditionally underrepresented groups in engineering, technology and medicine, presented the award in Salt Lake City.

Harris told Adams that he couldn’t imagine anyone more deserving of this year’s award — or more representative of its namesake, the 19th century abolitionist who led hundreds of enslaved people  to freedom via the Underground Railroad, an elaborate network of safe houses.

An honor graduate of North Carolina A&T State University, where she earned her bachelor’s degree in mechanical engineering, Adams, 52, was selected as president-elect of the 12,000-member ASEE this March. She is committed to advancing women in academic engineering during her term in 2018-19.

“If we want to see a shift among women in engineering, we need to acknowledge that, just like in Hollywood, we must start doing some things differently,” Adams said. “Change is needed at every level.”

American Society for Engineering Education indicates that there are 368 engineering colleges in the United States.

According to the Society of Women Engineers (SWE), there were 63 female engineering deans or directors across the country in January 2018, representing approximately 17% of the total leaders of engineering colleges in the U.S.

ASEE’s four-day event drew  thousands of engineering deans, faculty, and industry representatives to Salt Lake City, where the Old Dominion dean was honored for working to break down inequality in the nation’s tech sector.