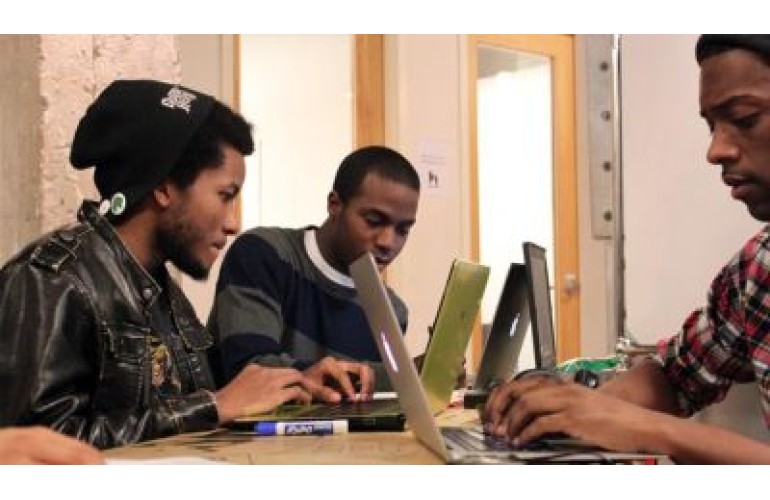 Last year, hackathons popped up across the country at Historically Black Colleges and Universities (HBCUs) and young people flocked to them. Not to worry. Hackathons aren’t as ominous as they may sound. In fact, hackathons are extremely positive events, bringing together coders, designers and others to create something  software, website, etc. The kicker is, it’s all done in a super-short timeframe  from 24 hours to over a weekend.

These events were significant, mainly because this was the first hackathon for many of the students, says Hadiyah Mujhid, a co-founder and director of education outreach with Black Founders. In addition, the hackathon was promoted to other majors outside of computer science, so, for some students, this was their first time coding.

The events are staged as competitions, and the best projects are awarded prizes such as cash, tablets and games. And, there are other potential benefits.

Our sponsors are also hiring for interns and full-time positions, the site states. Come to the event, meet the startups working with us, and possibly land a position.