Success is promising for Detroit IT program 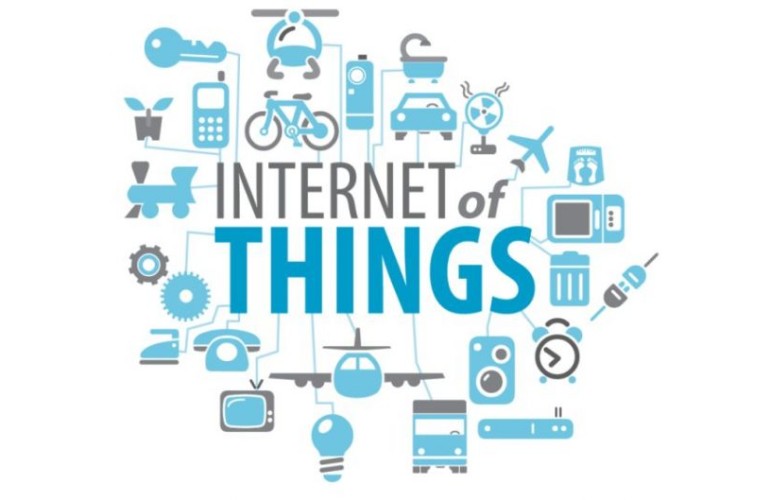 More than 180 people have registered for Uplift, Inc.’s first Cisco Networking Academy class. Another 200 are preparing to start programming, networking, and data analytic jobs across the city of Detroit.

Part of Cisco’s State Digital Acceleration program, which was launched in the fall of 2017, the Internet of Things (IoT) class rolled out in December 2017 to educate, train and encourage the city’s residents to consider careers in information technology (IT).

Speaking at the press conference on Thursday, Jan. 11, State Rep. Bettie Cook Scott (D-Detroit) recognized the success of free training programs offered to Detroit residents over the past several months.

“It is becoming ever-clearer that the jobs of the future will continue to be in information technology, and it is critical that we equip Detroit with the skills and knowledge they need to be successful in this field,” said Rep. Scott, a member of the House Workforce and Talent Development Committee.

Uplift, Inc., a Cisco Networking Academy, has created an Open IT concept where coursework is available anytime, anywhere on smartphones, tablets, laptops, and desktops, supplemented by Experiential Learning Labs at seven Detroit Public library locations for those needing assistance with their assignments.

The Cisco Networking Academy classes are free and funded by corporations, foundations, and governments. The classes lead to new collar IT job certifications.

“We at Cisco, recognized early on digitization as a professional trade around networking and now data analytic and IoT,” said Alison Gleeson, senior vice president, Cisco.

The classes, which are offered by Uplift Inc. and Cisco Networking Academy, teach residents about IoT, provide them with industry-accepted certifications and prepare them for in-demand, high-paying IT jobs in fields including cybersecurity, computer programming, and networking.

Sen. Scott-Cook said the classes ensure that the people of Detroit are ready to step in and fill the IT talent shortage in the state.

“I could not be more proud of the success of these classes, or more excited to see them continue to prepare Detroiters for the jobs of tomorrow,” she added. “In the next few weeks, Governor Snyder will unveil the Talent Marshall Plan to the Workforce Development committee of which I am a member, to fund IT training to reduce the IT talent shortage.”