Taking the lead in talent building and learning development 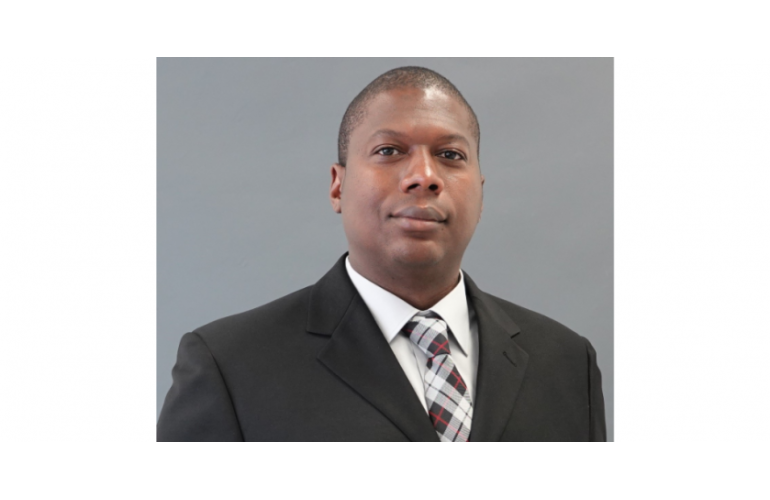 Alex Thomas is an electrical engineering manager at Newport News Shipbuilding, a division of Huntington Ingalls Industries. Along with his technical expertise, he is recognized for his commitment to diversity efforts. Alex has led notable lectures on unconscious bias and diversity of thought at the shipbuilding company.

Originally from Montgomery, Alabama, Alex credits his father with exposing him to workshops focused on science, technology, engineering, and math (STEM). After high school, Alex joined the Navy as a nuclear electrician. During his service, he received three Navy and Marine Corps Achievement Medals for maintenance system management.

In 2010, Alex earned a bachelor’s degree in electrical engineering from Old Dominion University. At ODU he served as the vice president of the Institute of Electrical and Electronics Engineers (IEEE) student chapter. This allowed him to promote STEM through tutoring and professional networking. Alex was also invited to Tau Beta Pi, the oldest engineering honor society in the United States.

After two internships with Newport News Shipbuilding, Alex started a full-time job in 2011 as a radiological project technical engineer. His first project allowed him to design systems to monitor heavy component movement, ensuring equipment and personnel safety for high-risk work.

Currently, Alex is responsible for nuclear electrical engineering training at a prototype training, research, and development facility. He was also assigned the task of building a diverse team and he offers excellent mentorship to staff while providing a high level of engineering focus.