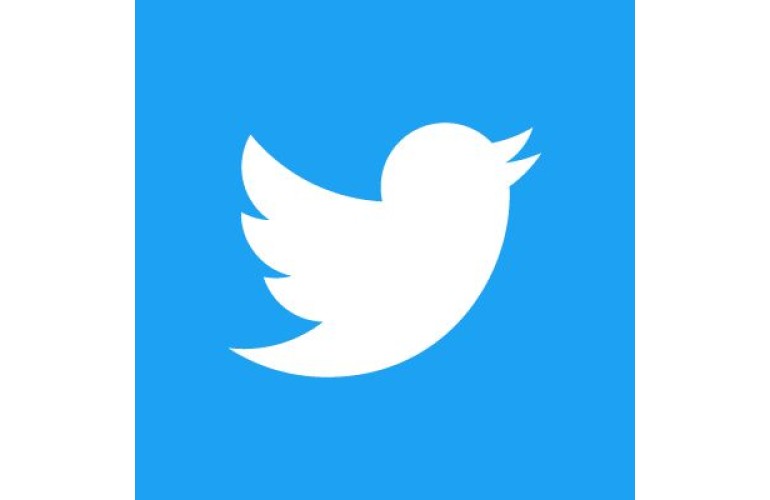 Tech observers said this week Twitter has plans to change its personality. The 140-character limit of the online social networking service will increase to 10,000.

But longer tweets aren’t the only big plans Twitter has in store for 2016.

Last August, Janet Van Huysse, the company’s former vice president of diversity and inclusion. wrote in a blog post that Twitter had new representation goals for women and under-represented minorities.

Plans included increasing the number of Blacks and Hispanics in technology roles to 9 percent and in leadership roles to 6 percent.

Twitter was committed to becoming a more diverse company “to reflect the vast range of people who use Twitter,” Van Huysse wrote.

“Being Black in Silicon Valley”

According to Leslie Miley, until recently the only Black engineer in a leadership position at Twitter, Black adults account for about a quarter of Twitter’s users, but black employees make up only about 1 percent of the company’s workforce.

The summit serves as a cultivator to jumpstart UNCF’s STEM Initiative to develop the HBCU Center for Innovation, Commercialization, and Entrepreneurship.

Led by Chad Womack, Ph.D., UNCF national STEM director and executive director of the UNCF/Merck Science Initiative, the HBCU Innovation Summit continued the discussion started last year on building productive HBCU innovation ecosystems and connecting them to Silicon Valley and other tech hubs across the country.

A Silicon Valley native, Miley began his tech programming on the Mac Plus and hacking set-top boxes, to working and then leading engineering teams at the world’s most recognizable tech companies. Before joining Twitter, Miley spent time at tech giants like Apple, Google, and Yahoo.

Miley has served on the board of advisors for The Center for Science, Technology, Ethics, and Policy, at the Univ. of Texas at El Paso, and was a founder and speaker at the first Google Test Automation Conference. He attended the University of Kansas.

In its 2015 workforce representation statistics, Twitter reported that its workforce consisted of 1 percent African-Americans and 3 percent Hispanics in the U.S., and 13 percent women worldwide.

Jeffrey Siminoff, previously head of diversity at Apple, succeeded Van Huysse as the company’s vice president of diversity and inclusion.