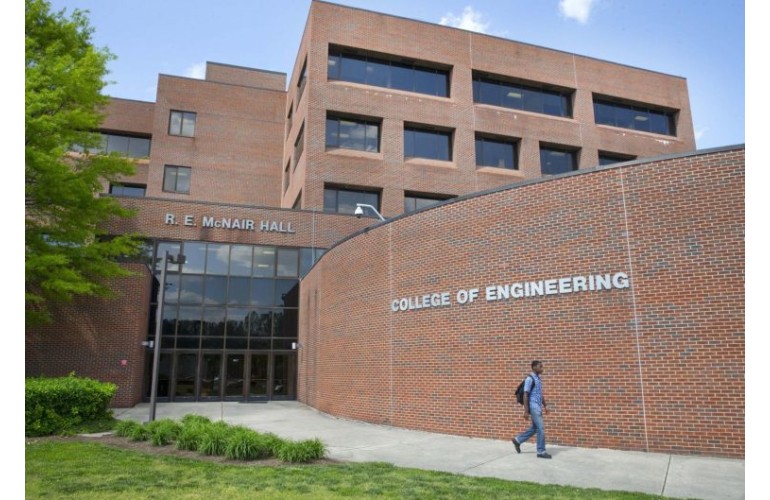 North Carolina A&T State University is the No. 1 producer of Black undergrads in agriculture and engineering, and of master’s graduates in math and statistics. Forty-five percent of students at A&T are enrolled in a science, technology, engineering, and mathematics (STEM) program.

No surprise then that the largest public historically Black college is being considered as the first of five universities in a consortium to be established by the U.S. Space Force. The force is the new branch of the military, which monitors the 26,000 objects circling the globe right now.

According to A&T Research And Economic Development News, the Chancellor provided an overview of the accomplishments of the land-grant institution.

In 2020, A&T received $61 million in research funding, secured six patents, established four research centers of excellence, and partnerships with Verizon, IBM, Cree, and the National Security Agency, among others. The results of an analysis released in August show A&T has a nearly $1.5 billion economic impact across the state of North Carolina.

If chosen as a member of the consortium, A&T will be able to provide expanded research opportunities for students and faculty, particularly in the College of Engineering, College of Science and Technology, the Center of Excellence in Cybersecurity Research, Education and Outreach, and JSNN. It also will create a pipeline for students to pursue aerospace careers upon graduating with STEM-related degrees, said Stephanie Luster-Teasley, Ph.D., interim vice provost for undergraduate education.