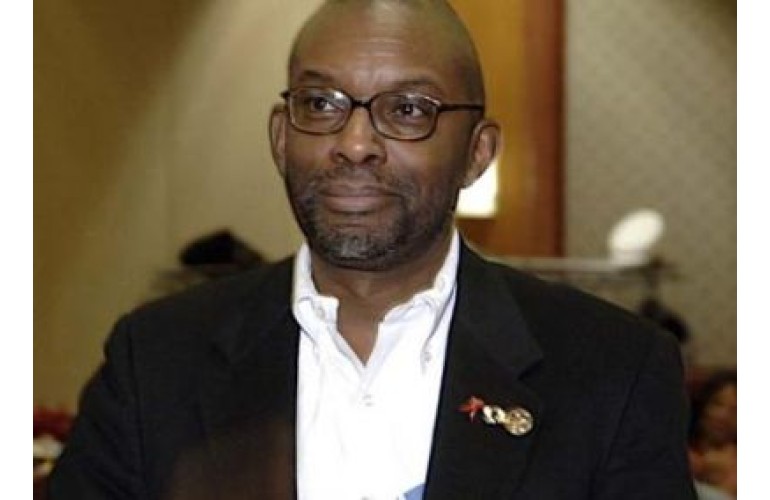 The hour-long webinar, led by BEYA STEM Conference founder Tyrone Taborn, covered workforce issues from affirmative action to equal opportunity, corporate leadership and the need to include diverse groups in a changing America.

There’s been a transition from moral issues–the right thing to do – of the 1950s and ’60s, Childs said, as he traced diversity development in the workplace. “Then we got to counting numbers, but we are in a place now, where given the changing demographics, leadership needs to ensure that the school system gets more kids into STEM and people are included so that we have enough people so the United States can fight the economic war.”

Quoting from Philip Sadler’s bestseller “Building Tomorrow’s Company: A Guide to Sustainable Business Success,” he defined inclusiveness and leadership in these words:

“As an inclusive leader, you must adopt – and live – a set of values, which places human relationships center stage and which defines the purpose of your enterprise in other than purely financial or commercial terms.”

The focus, Childs explained, is creating value within organizations for people who don’t look alike.

“It’s not that we forget the purpose of making money (but) it’s increasingly become the deal if you won’t build value among people who don’t look alike, you’re building value that’s standing on quicksand. It’s not sustainable.”

BEYA Webinar host Taborn asked how important balance is and having all groups represented in corporate America.

The Bureau of Labor Statistics shows that the largest group of poor people in America are white, Childs replied. “But a disproportionate number of people of color are poor,” he added.

According to Childs, for America to continue being competitive, the nation cannot leave out white, Black or Hispanic people. Affirmative action is still important to help those who are disadvantaged but chasing balance could become an Achilles heel, he said. “If we look at what’s going in Ferguson and New York City, we just need to get everybody involved.”

In August 2006, Childs retired from IBM after a 39-year career as a member of the corporate human resources team. Upon retiring, he founded Ted Childs® LLC, which serves as a global strategic diversity advisor to senior management and a client’s workforce diversity team.

Childs received the 2006 Trailblazers in Diversity Award from the Chief Diversity Officer’s Forum, sponsored by Bennett College; and Working Mother Media announced The Ted Childs Life/Work Excellence Award to be given annually to the individual who by their distinctive performance has contributed to the field of Life/Work in the business community.

“This is what every leader should stand in front of the mirror and ask,” Childs said.

“Do we include people from all groups, not just the people we’re comfortable with or those who look like us? Does our leadership team reflect the diversity of our talent pool and our marketplace? Do our leaders look like the people we are selling to? Because increasingly, people we are selling to are looking in and asking where are the people who look like them. Does our salary review process look for an opportunity to ensure that people who are different are being developed and groomed for bigger things? When you travel, do you talk about disabled people, GLBT (Gay, Lesbian, Bisexual, and Transgender) or is language US-centric? Do you take the opportunity to meet local people? Do you have non-negotiable areas in diversity and inclusion?”