The Benefits of HBCUs 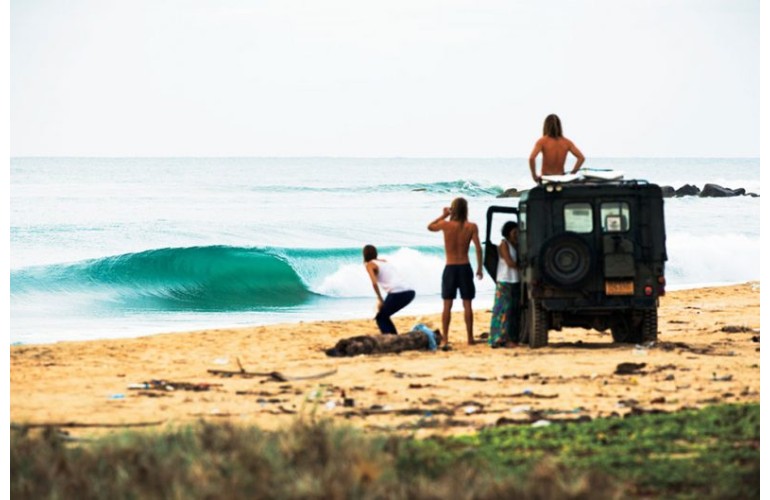 Historically Black colleges and universities (HBCUs) have a wealth of supporters; many are graduates of the schools, but some are alumni of other institutions.

Christopher Cummings and Birse Timmons are two such individuals who share a passion for HBCUs and are making sure the next generation understands their many benefits from firsthand experiences.

Christopher Cummings did not graduate from an HBCU, but he has a passion for sharing all that the schools have to offer.

Cummings, a cyber systems engineer with Northrop Grumman, has been involved in taking middle and high school students on college tour trips for the past eight years. It started when he served as a chaperone for such a trip that his stepdaughter was taking. That trip had 275 students and Cummings noticed there were few male chaperones.

Since then, he’s been involved with many college tours.

Cummings completed his latest tour with the Baltimore-based group Caring for Young Minds in late March. It included 150 young people (from sixth-graders to high school seniors) spending a week visiting such schools as Acorn, Xavier, Tuskegee, Morehouse, Spelman, Clark Atlanta, Howard, North Carolina Central, and others. Of the 40 chaperones, only eight were men, he said.

“We give them a wide range of schools they can attend,” he said, noting that some of the participants are as young as sixth grade.

Cummings said the extended time on the bus is ideal for developing a rapport with students and presents plenty of mentorship opportunities. He finds it rewarding to be able to have an influence on these young people.

The students ask a myriad of questions, and as the week goes on and they become more familiar and comfortable with him, those questions become more in-depth and sometimes more personal.

“After a week, students and adults really get comfortable with each other,” said Cummings, who’s also a program chair with the National Society of Black Engineers and has been involved with math and robotics competitions.

When asked what they want to know, Cummings stated the following questions:

• How hard is college?
• What was college like for him?
• What’s it like to be a freshman?
• What are Greek organizations about?
• What was his first job?
• How much does he earn?
• How has he gotten to the position he holds today?

He said he is candid about his experiences, how he “messed up” in his freshman year and had to struggle to work and earn enough money to pay for school. But he also points out the upside of that struggle-graduating from school without any significant loans.

Observing the students on the college tours, Cummings said he’s noticed “how much they don’t know about the process…how unprepared they sometimes are.”

He stays in contact with some of the students and said it’s insightful and often rewarding to see how they progress on their journey.

Birse Timmons is a graduate of Tuskegee University in Alabama, but he resides in Connecticut, making it difficult to be actively involved with his alma mater. However, Timmons, the head of the U.S. Navy’s submarine electronic warfare systems branch, maintains support for HBCUs by taking youth on HBCU tours.

In April he participated in a tour that took 40 students to five schools, including Coppin State University, North Carolina A&T, Howard University, and others.

“I just think, especially in the Northeast, youth don’t get a lot of exposure to HBCUs,” said Timmons, noting that many of the schools are located in the South.

The college tours are organized through a group that Timmons and other Tuskegee alumni started. The April trip was the group’s 24th tour, he said.

“I think it’s important these kids understand there are other options, which might be more suited for their background,” he explained, adding that his experience at Tuskegee was an eye-opener. It helped him gain insight into himself-insight he might not have gotten had he not chosen an HBCU, he pointed out.

“At an HBCU, it’s more than the academic education you get,” said Timmons, citing “sense of self, sense of pride, and family unity.”